Start
News & Dates
Blog
07/21/2021
An Altsalemer and His Team Have Saved Many People’s Lives
by Carl Colsman, 10D4
Salem alumnus Jakob Schoen gave a talk in the school assembly about his impressive project “Jugend Rettet”, which came to the aid of refugees in distress at sea.

In our school assemblies we occasionally get to hear inspirational talks with individuals who have had exciting experiences. Recently we were visited by a Salem alumnus, Jakob Schoen, co-founder of the non-governmental organisation (NGO) “Jugend Rettet”. The goal of the organisation, which operated the ship Iuventa, is to save people who encounter emergency situations while trying to flee over the Mediterranean Sea and also to direct more attention to the refugee crisis.

During his time on the Mediterranean, Jakob and his team-mates coordinated with the German army and received directions from the Italian marine in order to save many people who were risking their lives to reach Europe in over-crowded and decrepit boats. To me it was almost more fascinating to learn about the steps that had to be taken before beginning their mission. Jakob Schoen and his friends had to be very persistent in order to collect enough donations for the ship. A further challenge was their lack of experience with ships like the Iuventa.

What impressed me was that the team did not give up even though, at first, they could not achieve their goal despite their hard work. According to Jakob Schoen it is important to ask as many people as possible for advice. Then there is a greater probability of meeting people who can share their knowledge. They also received considerable support from the Salem community. Students help to organisation donation drives, Altsalemer shared their experience with the organisation. Jakob’s impressive talk showed us that one can achieve a great deal if you seek the help of others and do not give up when problems arise. In his own words: “No matter what you decide to do, give it your best effort. You can make mistakes; you are young and full of energy. This is your great opportunity!” 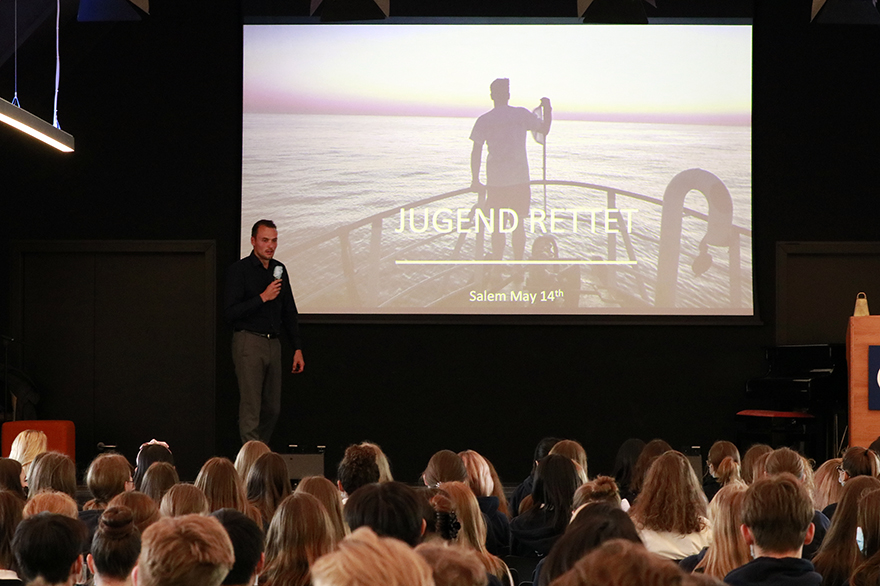 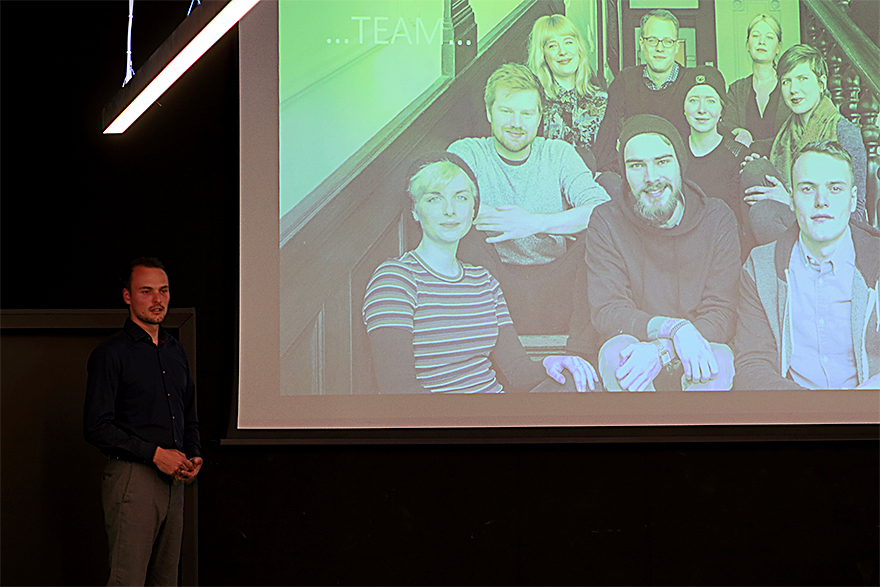 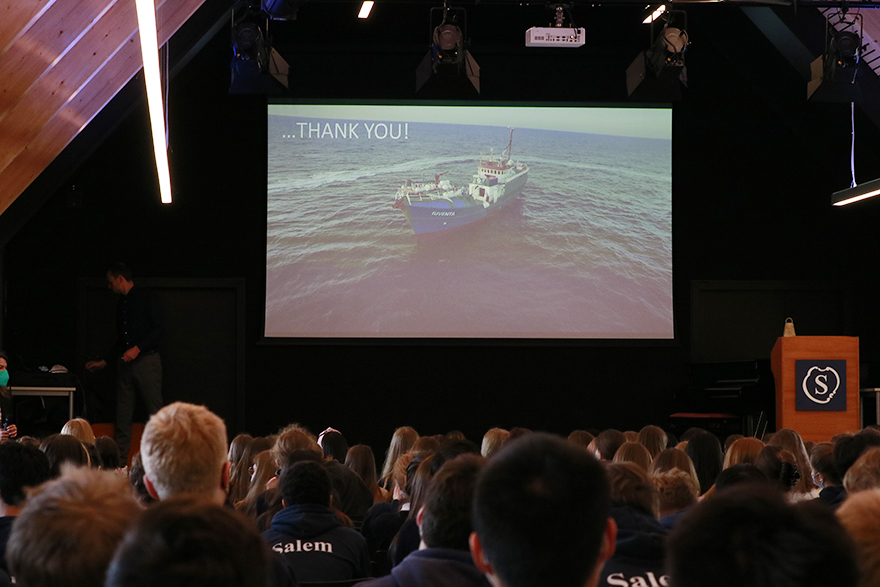