Start
About us
History

The Kurt Hahn Archive and a journey through time

In the 1960s Jocelin Winthrop-Young began to compile the Kurt Hahn Archive. With approximately 140 metres of written records, it forms the central archive dedicated to the educator Kurt Hahn and Schule Schloss Salem; the oldest documents date back to the foundation phase of the School in 1919/20.

The collection comprises political and educational writings by and about Kurt Hahn (letters, memoranda, speeches etc.), and also material about Schule Schloss Salem, Gordonstoun, Outward Bound, United World Colleges, Duke of Edinburgh’s Award, Trevelyan Scholarships and information on other organizations which follow Kurt Hahn's ideas on education, such as Round Square and the Kurt Hahn Trust.

Since 2011 the Kurt Hahn Archive has been curated as an autonomous collection (depository) within the County Archives at Salem Castle; it remains the property of Schule Schloss Salem.
A large portion of the holdings are indexed. Inquiries should be directed to the Kurt Hahn Archives via email or telephone and visits arranged by appointment.

Office hours Monday to Thursday; visits by appointment only.

Below you will find a short journey through the history of Schule Schloss Salem with the most important events since it was founded in 1919:

From the beginning the founders gave their co-educational school a decidedly reformist profile which, despite some necessary modernizing of educational precepts and teaching methods, still guides its course and principles today.

Challenging learning situations, age-appropriate experiential education, and the concept of learning to take on responsibility through service to the community and active participation in the school community were and are the core elements of a Salem education. 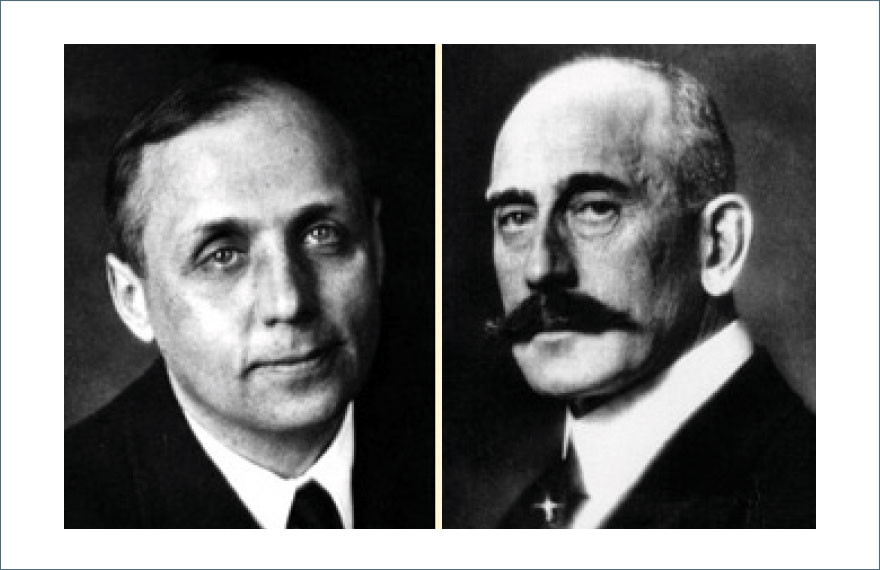 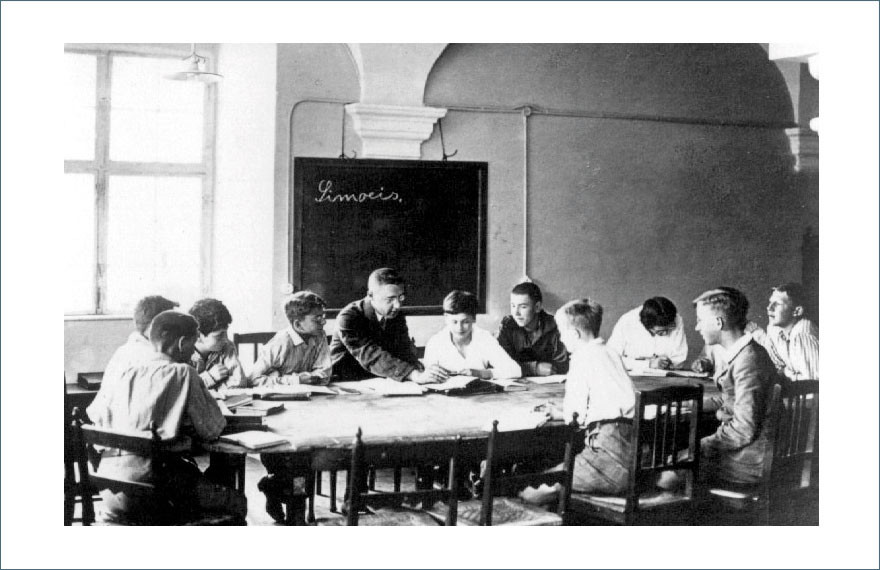 During the National Socialist era, Schule Schloss Salem went through the most difficult phase in its history: school co-founder Kurt Hahn was arrested as a Jew and political opponent in March 1933. Thanks to influential intercession by the GESTAPO, he was released once again and used this opportunity to escape to Great Britain in July of the same year. There, after only a few months, he contributed significantly to the founding of the "British Salem School" in Gordonstoun, Scotland.

For years after 1933, headmaster Dr Heinrich Blendinger and Bertold Markgraf v. Baden skilfully prevented Salem from being transformed into a National Political Educational Institution (NAPOLA). On the other hand, the Jewish students and all "half-Jews" could not protect them from dismissal and persecution, and the staff was also affected by numerous departures.
In August 1941, the Salem schools were finally placed under the supervision of the Inspektion Deutscher Heimschulen (German Home School Inspectorate) and the SS took over the school management. In July 1945, the French military government closed Schule Schloss Salem, which had been under the same regime until 8 May. 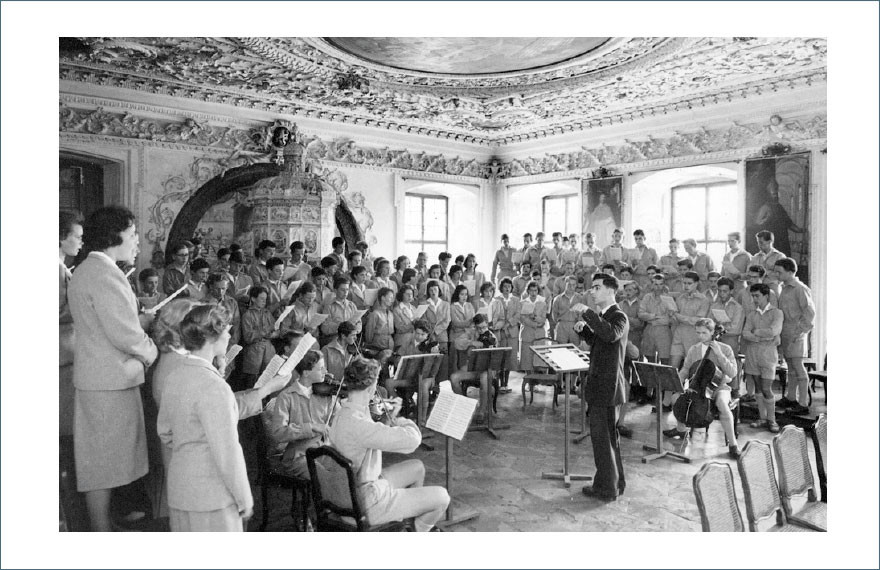 Choir in the summer refectory of Salem Castle 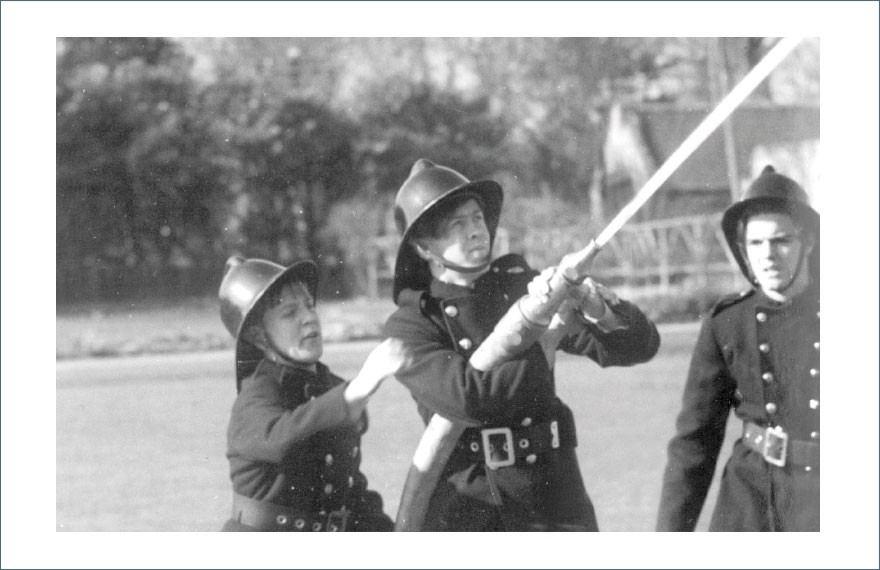 In November 1945 Salem was reopened by Marina Ewald, a former staff member and confidante of Kurt Hahn. Salem was able to take up where it had left off in 1941 under the leadership of a series of heads of school - Prince Georg Wilhelm von Hannover, Axel Freiherr von dem Bussche, Horst Freiherr von Gersdorff and Hartwig Graf von Bernstorff - and consolidate its position in the German educational landscape. In 1950 the Altsalemer Vereinigung (ASV), the alumni association, was re-established.

In 1962, Kurt Hahn founded the first United World College, the UWC of the Atlantic. Staff members of that College, in turn, helped in 1968 to initiate the International Baccalaureate Programme (IB ) which incorporates a program of extracurricular pedagogy as envisioned by Kurt Hahn.
During Kurt Hahn's 80th birthday celebrations in June 1966 one of his first pupils and later pedagogical companions, Jocelin Winthrop-Young,  suggested the founding of an international network among schools which follow Hahn's pedagogical philosophy.  Named after a round barn within the round courtyard of Gordonstoun, it became known as the Round Square. This association of boarding schools all over the world laid an important foundation stone for Salem's internationality, which since the 1990s has found expression in the International Baccalaureate track, in its community of pupils and teachers from over 40 nations, and in the program of 1:1 pupil exchanges with over 50 partner schools on five continents. 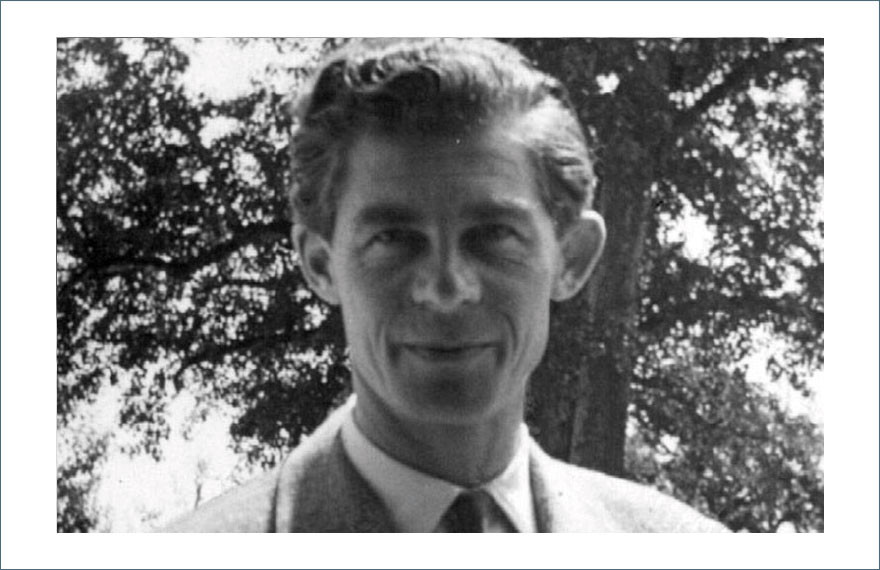 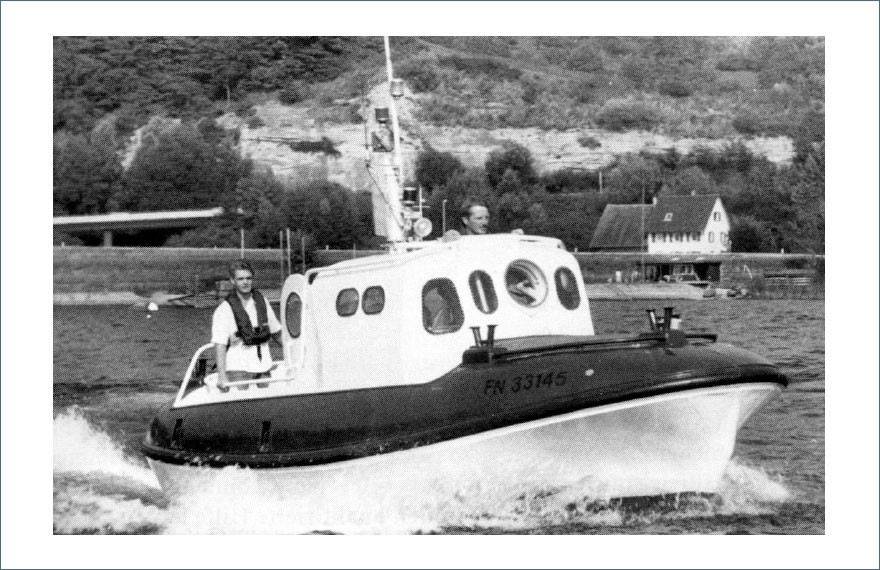 In the early seventies under the headship of Prof. Ilse Lichtenstein-Rother and, from 1974, under Dr. Bernhard Bueb, Salem continued to develop its school structures and pedagogical philosophy. More scholarships were awarded and the number of pupils steadily increased.

In the mid-1980s Salem's future was threatened by the termination of the right of use of Salem castle. In 1996 the family of the Margrave of Baden and the school agreed on a long-term right of use contract. In 1992 the International Baccalaureate was introduced.

In September 2000 the school opened Salem International College in nearby Überlingen. Through investments and with generous donations from alumni amounting  to around 35 million Euros, the College has brought new life to the educational principles of the founding fathers and the idea of internationality. 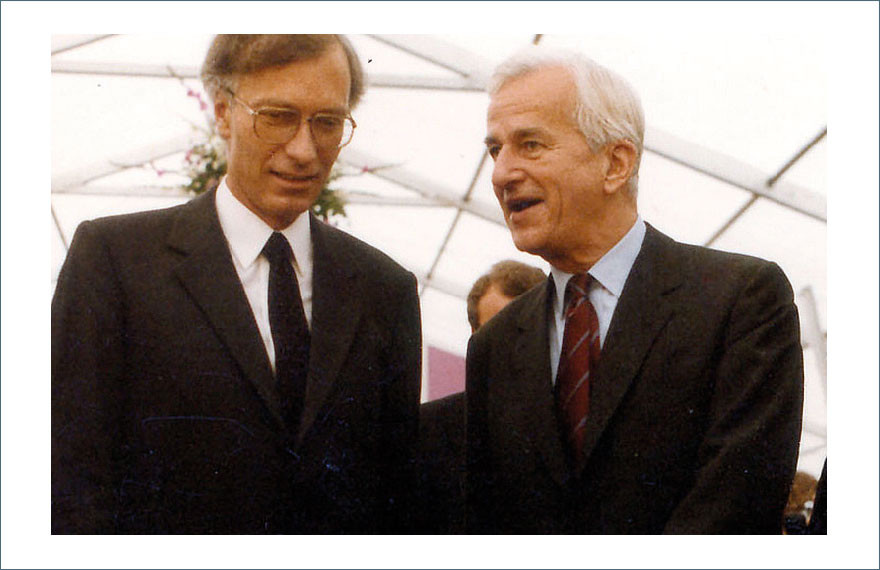 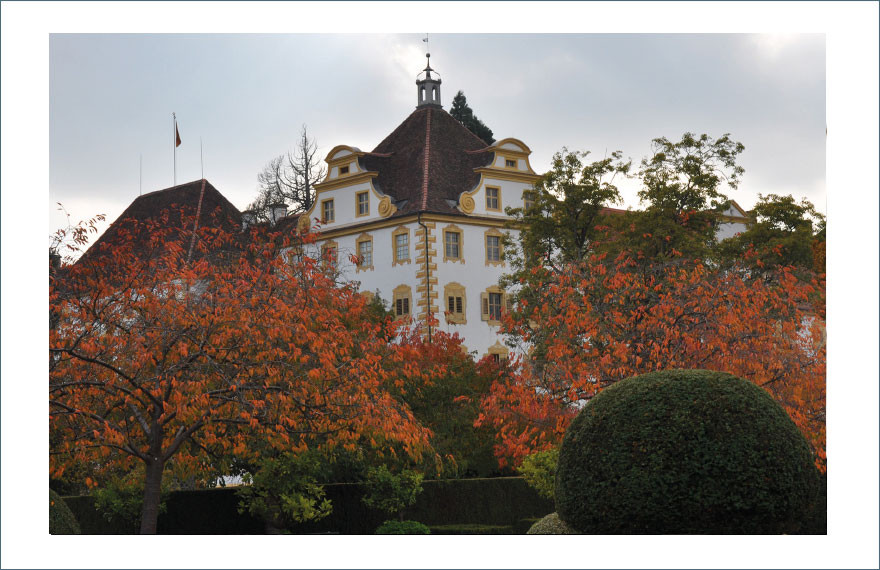 At the end of the school years 2004/05, Dr Bernhard Bueb -- who had served for 30 years as Head of Schule Schloss Salem -- together with Dieter Plate, long-time Director of Studies and Deputy Head, stepped down. The occasion was marked by a grand farewell ceremony organized by the board of trustees and alumni association (ASV).

Ingrid Sund, Director of Studies at the Deutsche Schule Paris, assumed the overall headship of the Salem schools until the end of the academic year 2005/06.

From August 2012 until January 2022, Bernd Westermeyer, formerly Rector of Schulpforta, a state-run school founded in 1543 in today's Saxony-Anhalt, has held the position of Headmaster of Schule Schloss Salem.

In 2013, the Salem Kolleg is founded as its own operating company. As a link between school and university, its one-year interdisciplinary programme pursues the goal of providing orientation for high school graduates from all over Germany with regard to their choice of studies and careers.

In 2016, Schule Schloss Salem is invited to join the Global Network of G20 Schools as an outstanding German educational institution. In 2022, Salem will host the organisation's Global Conference.

In 2017, grades 5-10 are merged into double year groups at the Schloss Salem site. This concentration on the founding location is accompanied by the sale of Hohenfels Castle and an investment programme of over 20 million euros (expansion of the sports field, conversion of the Margravial Riding Hall into a second sports hall, structural expansion of the Natural Sciences, general renovation of the Rentamt for grades 5 & 6. Creation of additional wings and a study hall in the central axis of the castle, creation of an additional dining hall for grades 5-8 and a new building with guild workshops, classrooms for grades 7 & 8 and an auditorium with 350 seats).

From 2019, the school will equip all classrooms with uniform state-of-the-art IT hardware. In addition, MS Office 365 will be made available to all students and staff, a software package that is proving its worth with the onset of the Corona pandemic.

In 2019, Schule Schloss Salem officially becomes a partner school of the 20 July 1944 Foundation and honours its alumnus Hans-Ulrich v. Oertzen with a stumbling stone at Schloss Spetzgart the following year.