Nora and Stella met in 2001 on their first day of boarding school at Schloss Spetzgart. The topic of energy accompanies their 20-year friendship to this day. In the 11th grade, they took part in an electricity-saving competition at college. Laughing, they remembered night-long discussions in their dormitory on the then just newly built Härlen campus. The whole complex already had a high ecological standard, which was part of the educational curriculum and interested them very much. To get particularly far in the competition, they took showers by candlelight, for example, they recalled. It paid off, they ended up in second place.

After her IB diploma in 2003, Stella studied industrial engineering at the European University of Flensburg, the University of Edinburgh and ETH Zurich. After various professional stations, she now works as a Senior Strategy Manager at a large energy provider.

Nora studied law and completed several internships. She came to the topic of energy through an internship in the Department for International Energy Policy at the Federal Foreign Office. Today she works as a lawyer with a focus on renewable energies and EU law at the Stiftung Umweltenergierecht.

At the end of their presentation, Nora and Stella explained the many and interesting work options that the energy sector brings. The energy industry is characterised by growth. Due to digitalisation, the energy transition and the achievement of climate targets, there is a constant search for specialists and managers both in the renewable energy sector and across all sectors.

We would like to thank Nora and Stella for the interesting and informative lecture. 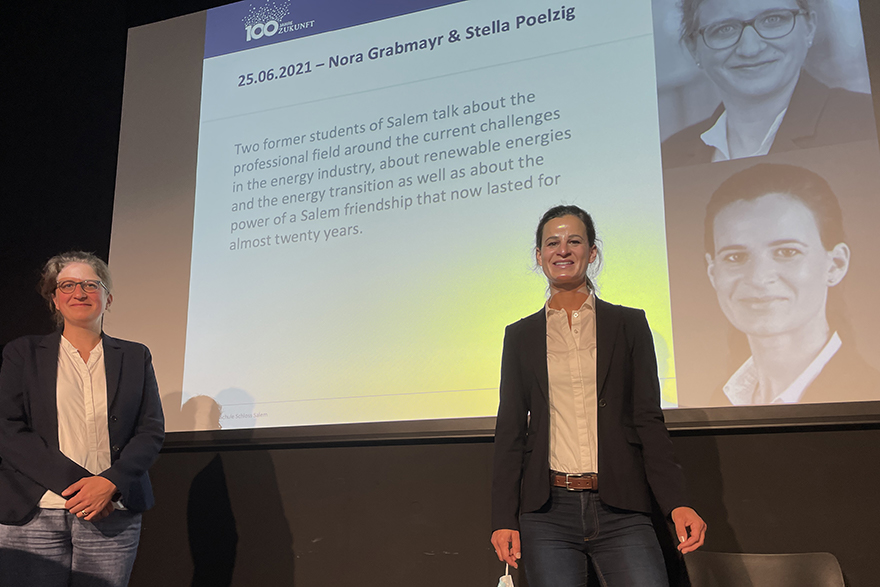 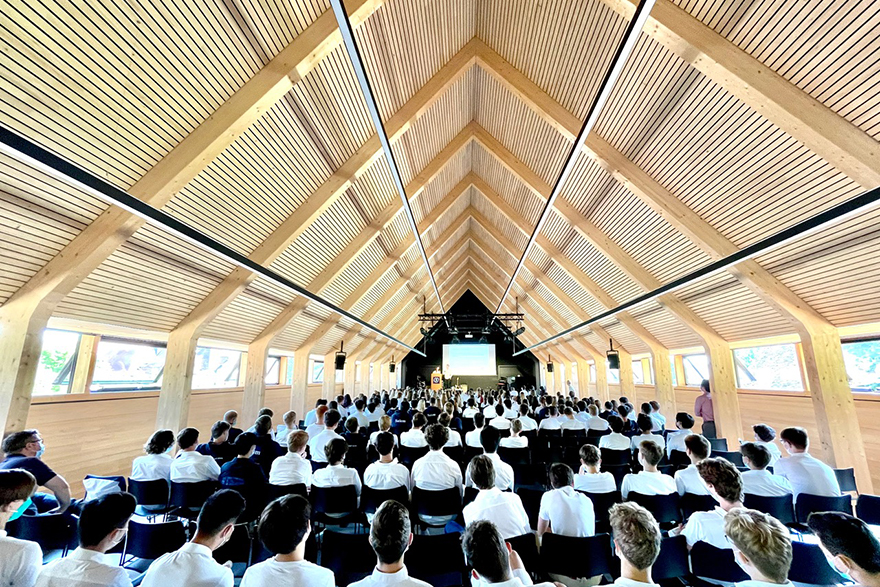 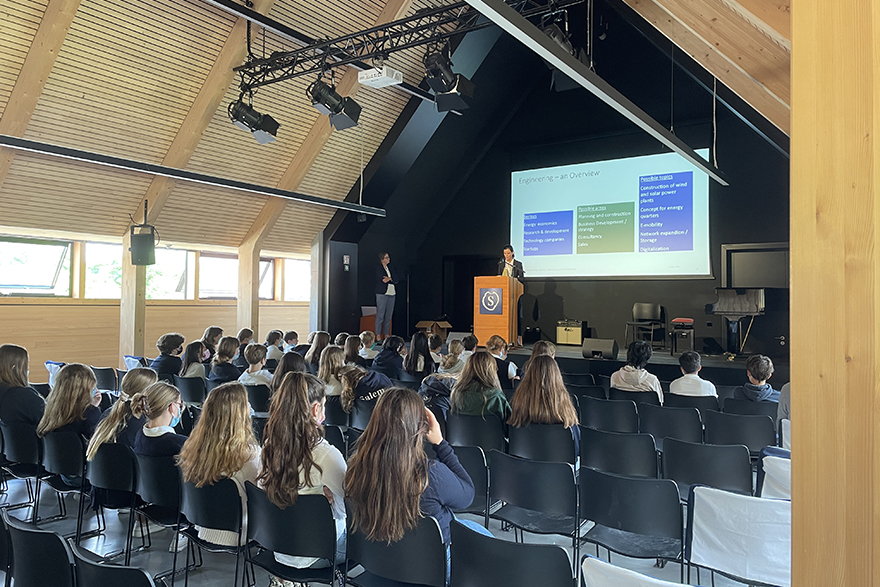