Start
News & Dates
Blog
08/11/2021
Theme Days Year 9
by Fee Schreiter, 9D1
Jalda Rebling, a specialist in European-Jewish music from the Middle Ages to the present, visited Year 9 on the occasion of the theme days. The student Fee wrote a welcome for her.

I would like to introduce a special guest to you today. We warmly welcome Jalda Rebling. Ms Rebling was born in 1951, which means after the end of the war and thus also after the Holocaust. But that does not mean that this time did not affect her.

Ms Rebling, you are the daughter of the artist couple Lin Jalditi and Eberhard Rebling. You seem to have inherited this artistic talent. You studied acting at the Staatliche Schauspielschule in Berlin and since 1997 you have interpreted Yiddish and Separdic songs and poems. Later you performed on international stages with your sister Kathinka as well as your parents.

Her parents, who lived during the National Socialist era, have unfortunately already passed away. Your mother was Yiddish. So they lived in constant danger of being found.

We students have dealt with this period of our history for a long time and in detail. We have read biographies and just two days ago we visited the Dachau concentration camp. I think that after the day before yesterday at the latest, each of us can really get a rough idea of what the prisoners were like back then. What they had to go through. We also saw the death toll of innocent people. How many were brutally murdered, so everyone can imagine what a great miracle it was to survive that time. Your parents "Mrs Rebling" managed to do that.

They went into hiding in 1942, but were found in 1944. Your father managed to escape and took care of your sister. Your mother was not so lucky. She had to go through the transit camp Westerbork, the concentration camp Auschwitz and the concentration camp Bergen Belsen together with her sister,your aunt. There she was liberated by British troops in 1945. However, during this time the sisters lost contact with their brother and parents, your grandparents, Mrs Rebling.

I think this shows again clearly that just because the war ended in 1945, it did not mean the end of suffering. Many, many people lost so much during that time and still feel it today.

I personally think it is great that you have taken the time today to share your experiences and adventures with us. This is not a matter of course and a great opportunity for us. We are curious to know some of your family history, because history comes alive through people. 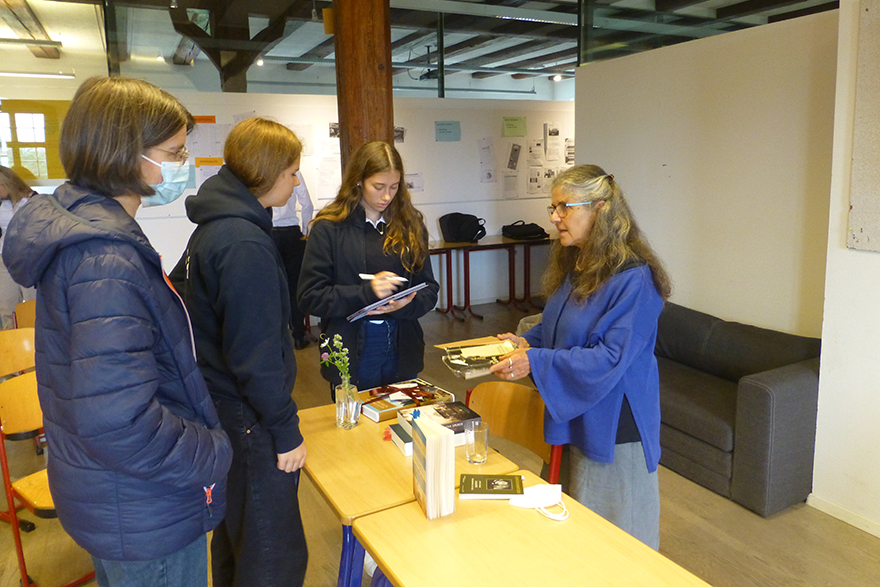 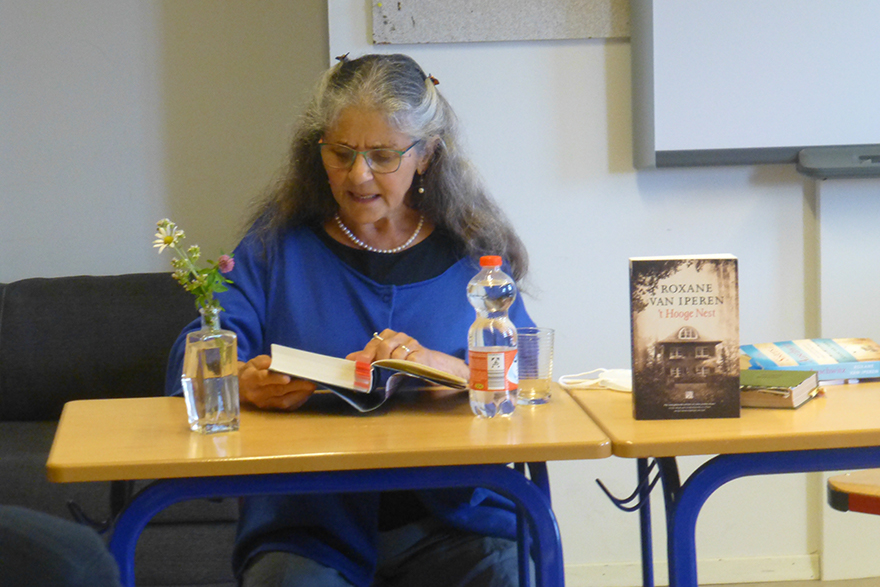