Start
News & Dates
Blog
11/04/2021
Theatre Trip to Frankfurt
by Elitsa Nikolova, IB Year 2
In October theatre enthusiasts from Salem International College, accompanied by our teacher Keith and his daughter Cheyenne, went on a trip to Frankfurt to watch "The Girl on the Train".

We left the Salem International College at 11 am and after 4 hours on the road we arrived at the hotel. Keith had booked a restaurant for dinner before going to The English Theatre in Frankfurt, while waiting for the food the group started bonding together over a game of "Heads Up", which gave us a cheerful atmosphere that followed us all the way to the theatre auditorium.

The play we watched is a psychological thriller based on the best-selling novel by Paula Hawkins and was adapted by Rachel Wagstaff and Duncan Abel, “The Girl on the Train”. Themes in the play are dependency, addiction, abuse, motherhood, secrets and lies through the unreliable narration of the main character Rachel, whose credibility of narrator is compromised because of her alcoholism. Shortly after the beginning of the play we find out there has been a murder and throughout the whole play the clues pointed at Rachel, but the ending of the play was totally unexpected.
After the play finished, we had the amazing opportunity to ask the actors questions face to face.The actors were very helpful and answered all the questions we asked them, what came across right from the start of the Q&A, was the great team dynamics of the ensemble. On Monday morning we had an acting workshop in The English Theatre Frankfurt, we spent three hours talking about the play and recreating small scenes from it. The final task was to act out the ending of the play in four groups, but we could change the ending as we wish. Unlike the other scenes we recreated, this one we acted out on the very same stage we saw the play on the day before. An absolutely awesome experience!

Everybody had so much fun during the workshop and especially the last scene, there was much creativity involved and the big smiles on my peers’ faces on the way back to SIC were more than enough proof of an amazing trip. 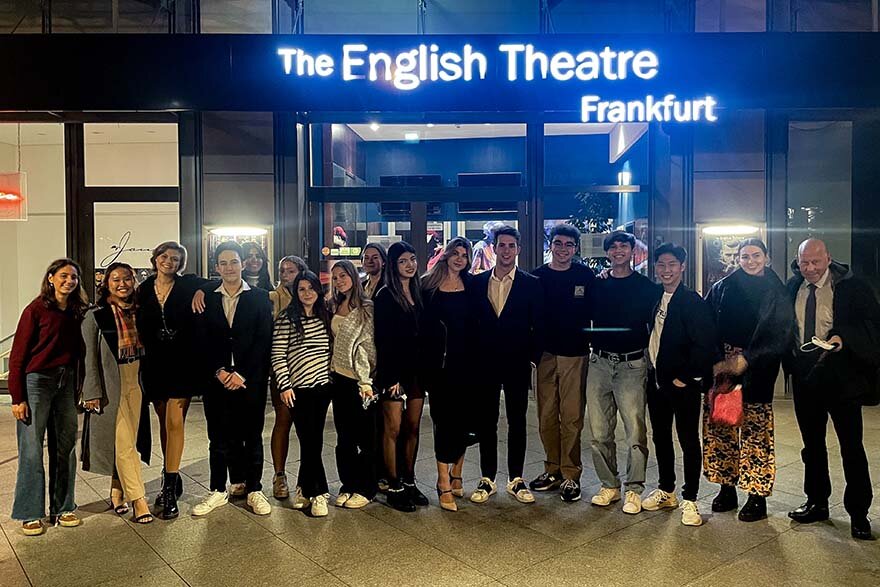 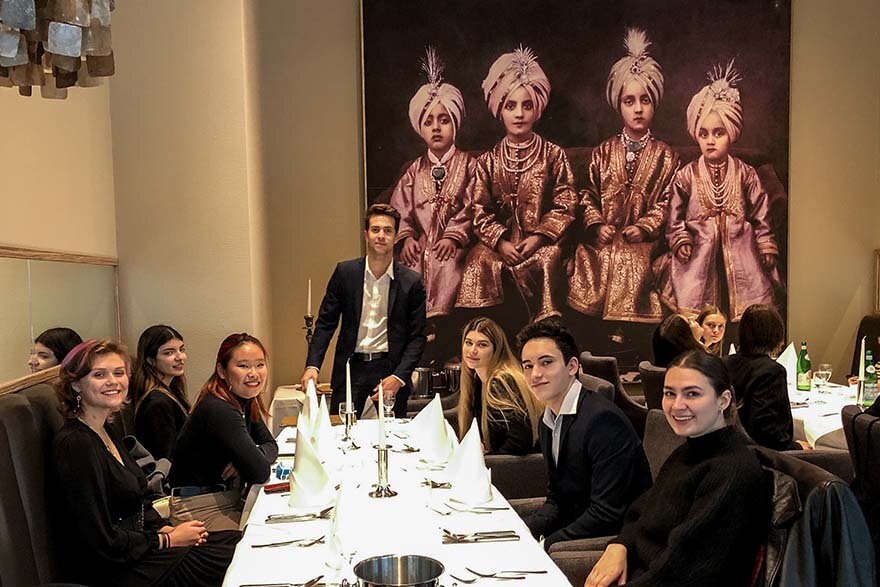 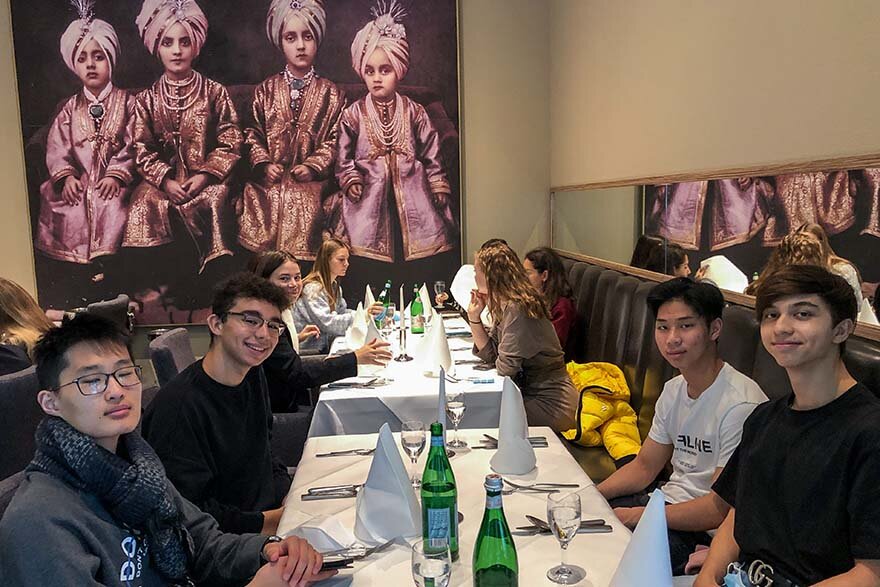