Moin, moin from Kiel! After the Kiel Week was postponed into the school’s summer holidays this year, a group of landlubbing Salem alumni, along with former teacher and harbour master Christoph Widman (at Salem from 2007 to 2019) at the helm, got the chance to bundle all our nautical expertise and prove ourselves on the Baltic Sea. On board were Georg Ostmeier (Abi 2012), Florian Langer (Abi 2015), Jan Heihoff (Abi 2016), Herke Fassmer (Abi 2017) and Alexander von John (Abi 2017) along with two friends of the crew, Barnaby Sandeford and Lorenz Ober. After our first training run on Monday, we took part in a total of 10 races from Tuesday to Friday. The goal of these races was to sail as fast as possible around the buoys marking the legs of the course. The problem was not the course itself, but rather the lack of a motor – since paddling can get really tiring -- and that Salem caps tend to fly off in the wind, and, moreover, that 13 other yachts were all trying to follow the same course.

Despite these adversities we achieved an outstanding second place on the first day. As a team we were perfectly coordinated. Our (not entirely serious) tactic involved two seamen in charge of unpacking the rations, two in charge of beverages, and three seamen fortifying themselves with cheese sandwiches, during which time Christoph took a break while keeping his hand on the rudder and eye on the sails. In this way we were able to achieve a solid 8th place in the overall rankings. Nonetheless our helmsman has already announced that he has greater ambitions for next year. And who knows, if we manage to place 7th, Christoph just might get a cheese sandwich, too. 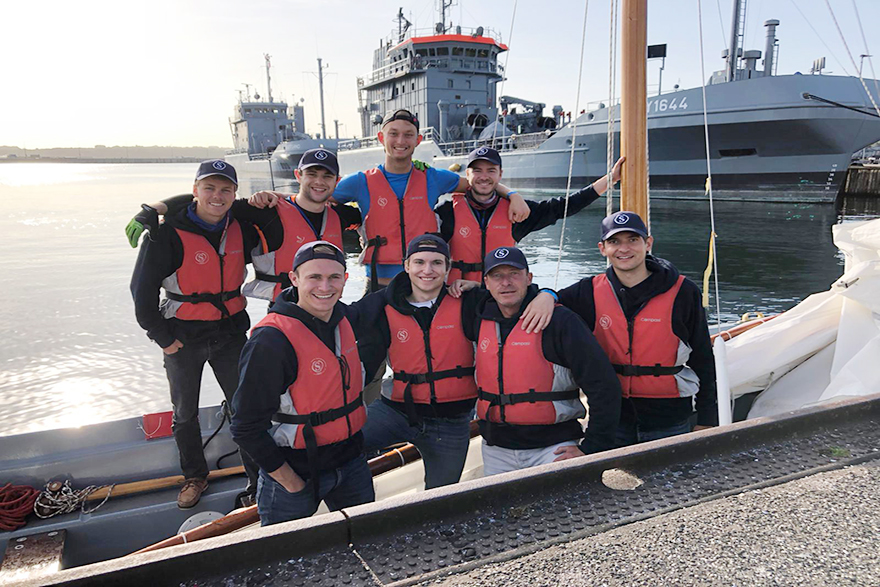 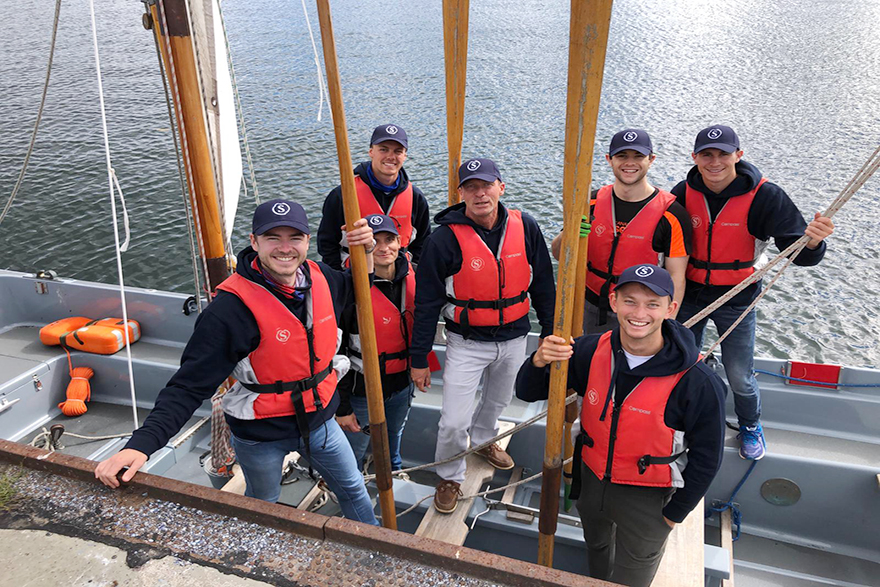 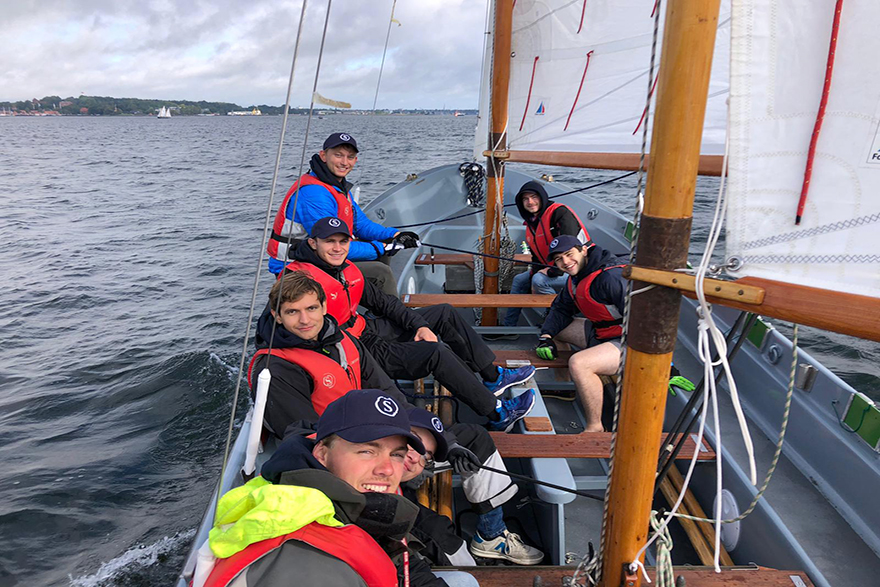 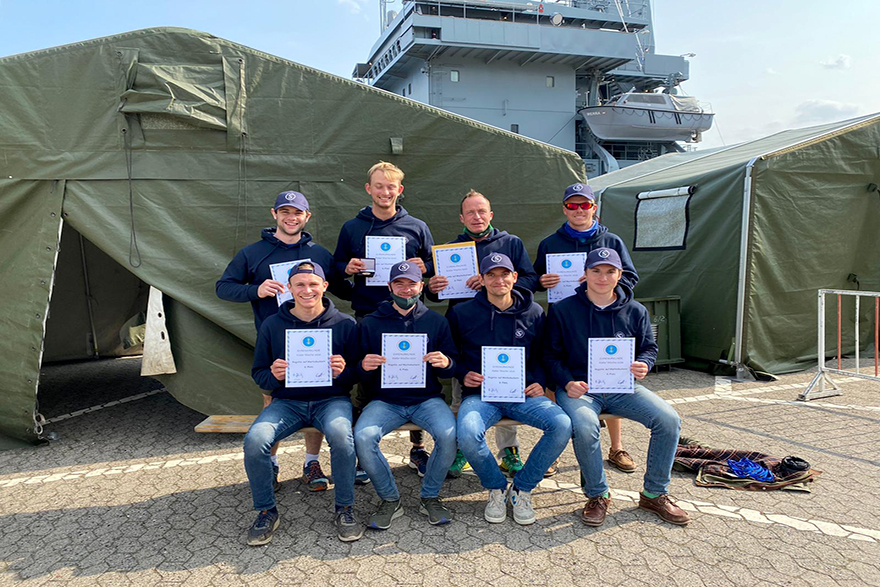