Start
News & Dates
Blog
02/07/2020
Monkeys, Dinosaurs and Mammals with Trunks: The Biology Courses Take a Field Trip
The biology classes of the upper school explored the evolution of life at Wilhelma Zoo and two museums in Stuttgart.

“We are the descendents of apes and dinosaurs have smooth skin.” These are two presumed facts which we were able to debunk during the course of our scientific excursion. Together with our teachers Eugen Balzer, Joachim Reiter and Heike Samerski, we – students in the biology classes of the upper school – travelled to Stuttgart at the beginning of January 2020. One course devoted itself to the evolution of trunk mammals and we were able to observe them bathing at the zoo. A further focus of the trip was the great apes. We learned that we did not evolve from these apes, but belong instead to the fifth family of primates, alongside of the families of gibbons, orang-utans, chimpanzees and gorillas. On the second day of our stay in Stuttgart we followed the history of the evolution of man from Propliopithecus, the common ancestor of all primates which exist today, through to Homo sapiens sapiens at the Rosenstein Museum. Afterwards we headed over to the Löwentor Museum to explore the fossil history of our planet in order to better understand the origins of the vertebrate species we had seen at the zoo. These range from single-celled organisms at the depths of the primordial sea to the flora and fauna that we know today.

During our tour we also encountered the dinosaurs and learned that researchers now believe that some (if not all) dinosaurs had feathers. Initially it was thought that feathers only served as a kind of insulation. But later research has shown that these animals could run faster with a coat of feathers. When with time the beginnings of wings developed, feathers were of further advantage. Running resulted in a pressure differential and thereby enabled the animals to ascend nearly vertical slopes and trees. So now it would be a good idea to thoroughly re-work the “Jurassic Park” films. All in all the excursion was a lot of fun and quite informative, helping us to achieve our own knowledge evolution. 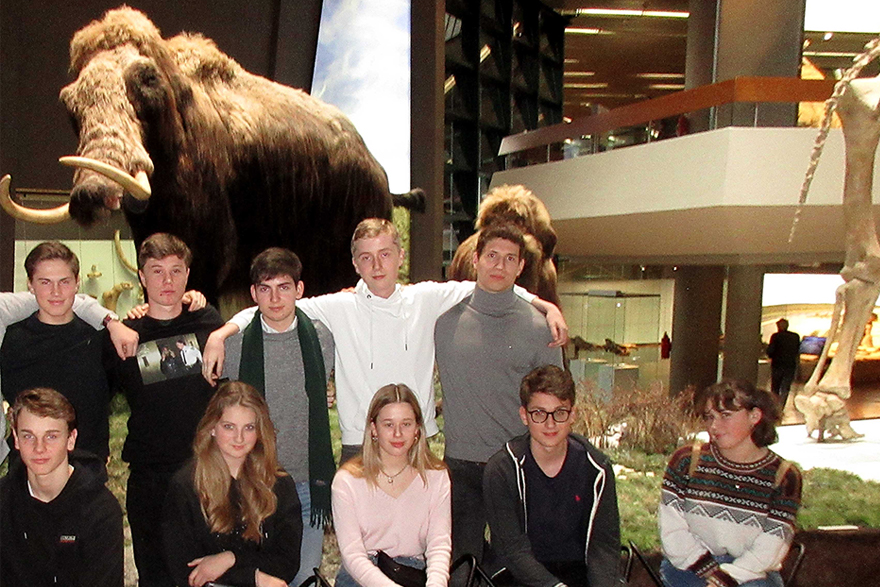 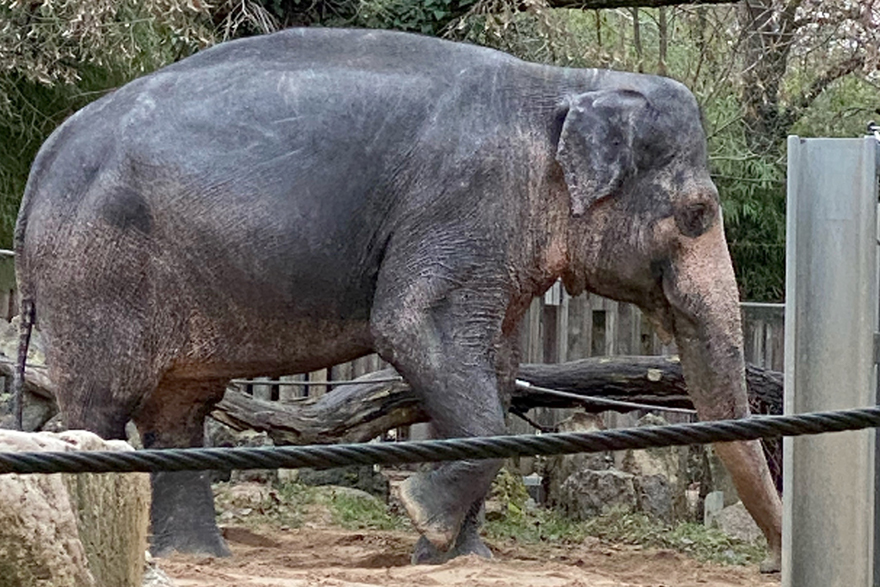 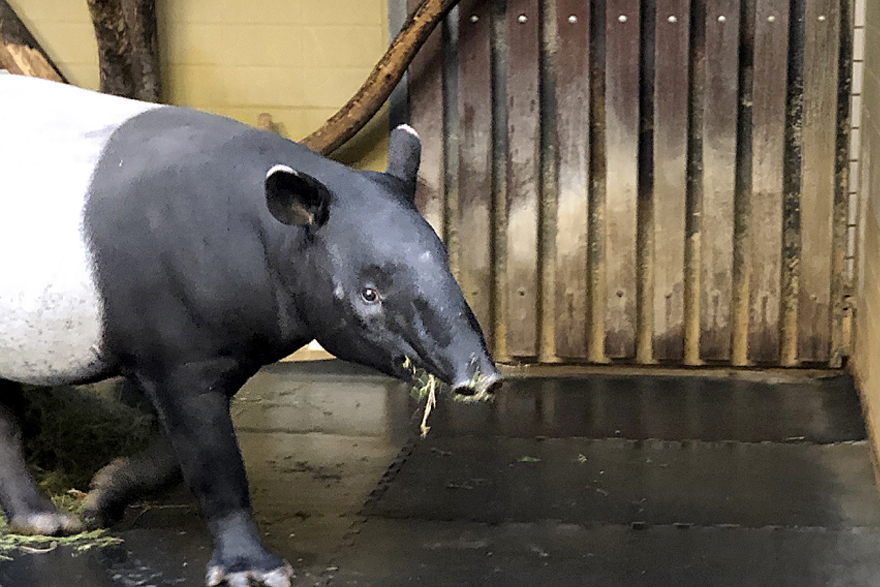