From the General Assembly to the Human Rights Committee, from the Sustainable Development Committee to the International Court of Justice, each of us had the chance to gain insights into the fascinating and important work of the United Nations. Moreover, we had the opportunity to make our opinions heard, learnt to respect the perspectives of other countries and developed a feeling for diplomatic and respectful debating. Model United Nations is an initiative where young people discuss topics in simulation of the United Nations. Schools represent different delegations, such as the organisations UN Women or the World Health Organisation, and also UN member states. This year our Salem International College delegation represented Lithuania at the The Hague Model United Nations (THIMUN), whose motto was ”Securing and Advancing Democracy: Every Voice Matters.”

First lobbying, then fighting for your resolution

The conference takes place in The Hague’s congress centre, the World Forum. On our first day I prepared a resolution on the issue of ending marginalisation for the disabled. Then we convinced other delegations to support our resolution. The following days we debated all the approved resolutions on the four topics within our committee: Ending marginalisation of the disabled, the question of force-feeding girls in West Africa, combating discrimination against Roma and promoting initiatives for community-based alternatives to imprisonment. I enjoyed this experience as I learned a lot about how to express myself and debate at a high, formal level. I can only recommend to everyone to believe in change, and in your power to make a difference whether it is at MUN or elsewhere. 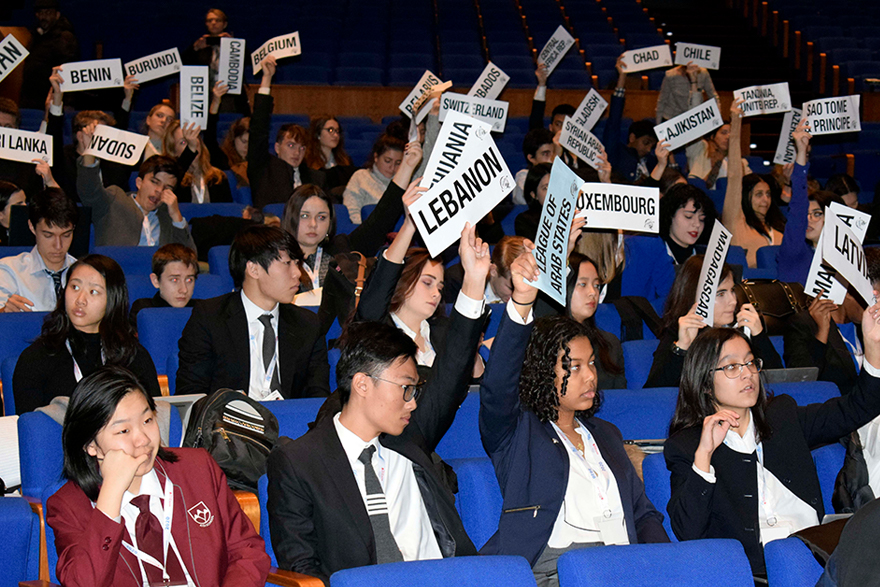 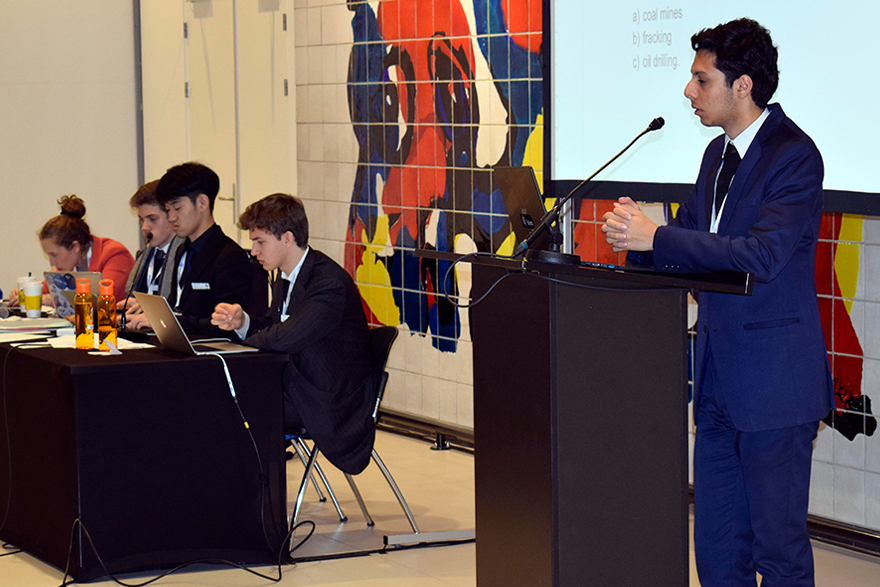 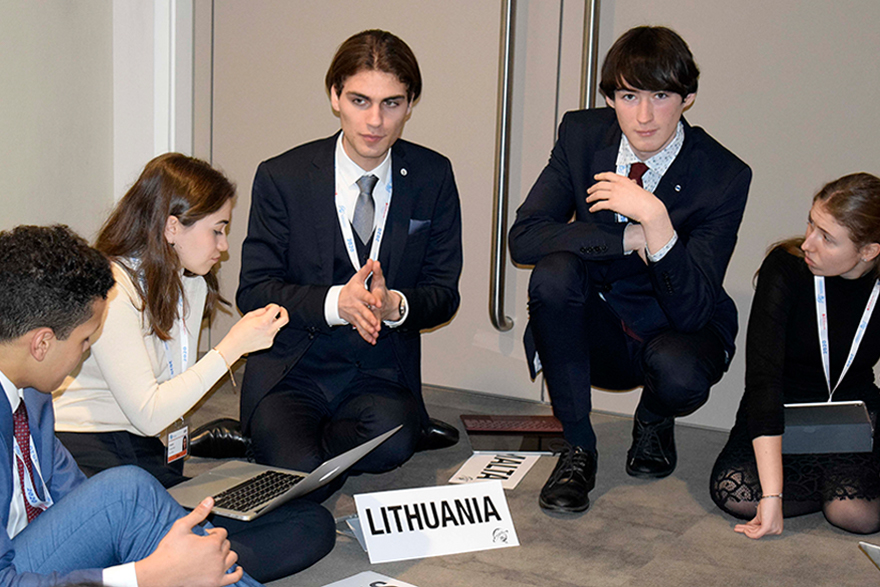 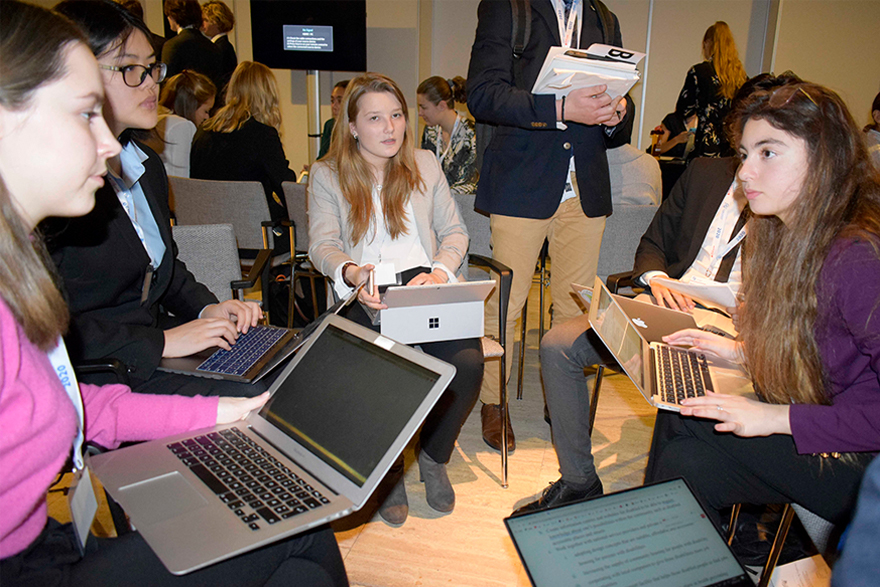