Start
News & Dates
Blog
11/17/2020
The helper weekend 2020
by Aleksandra Frolova (10D4)
At the beginning of each school year, the new wing helpers are elected on all wings of grades 5 to 10. Shortly after this, the so-called helper weekend takes place.

Being an office holder is not easy, so volunteer weekends are organised every year to prepare the helpers and school representatives for the new task. The aim is to explain what the school expects from us. This year again, a helper weekend took place on 3 and 4 October 2020. Due to the Corona pandemic, however, we were not allowed to go to a different place as in other years, but spent the two days on our school grounds.

On Saturday morning we discussed with Mr. Steinebach and Ms. Hoehn about the seven Salem laws and their meaning and talked about the expectations and qualities of a good helper. In the afternoon there was a three-hour teambuilding workshop on Ki Energy with playful sword training. Especially the sword fighting was a lot of fun. Afterwards we had pizzas in the evening at Torkel and at the end of the day we had a table tennis tournament in the big sports hall.

On Sunday, the event continued with a training session on conflict and bullying, presented by Ms. Woppmann. Among other things, we learned how to deal with it or prevent both.

The helper weekend was great and taught us a lot of new things! 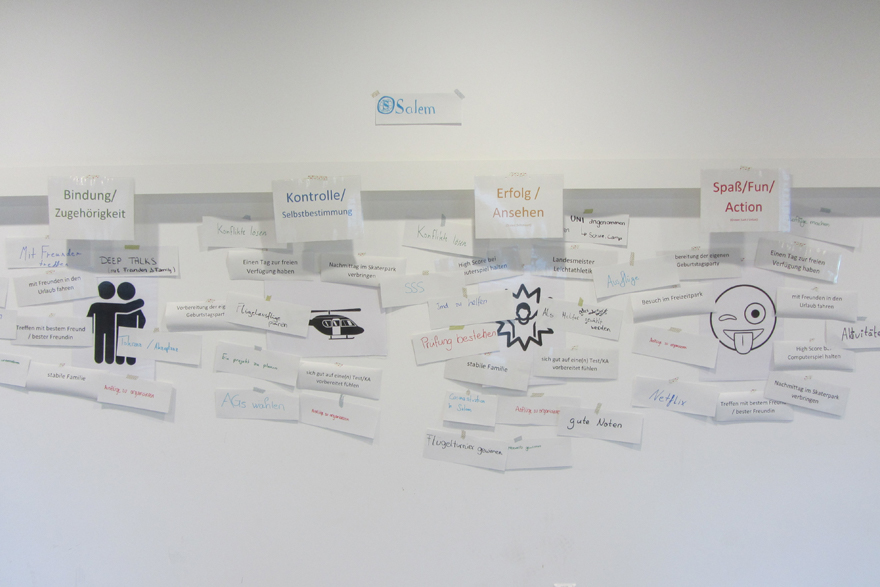 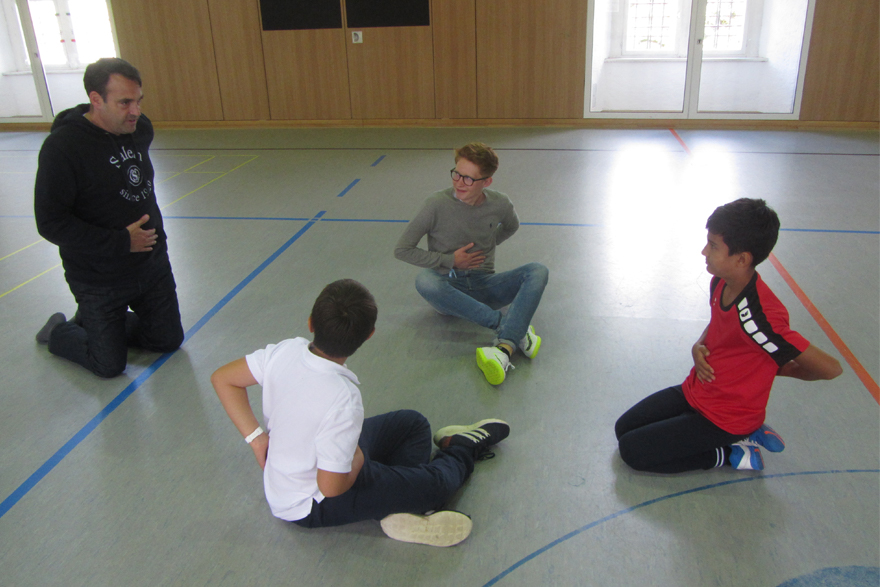 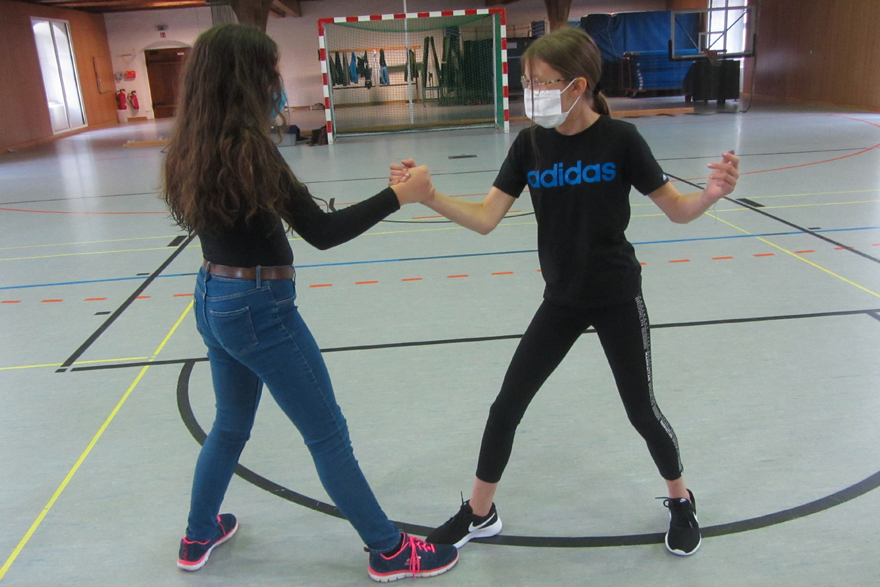 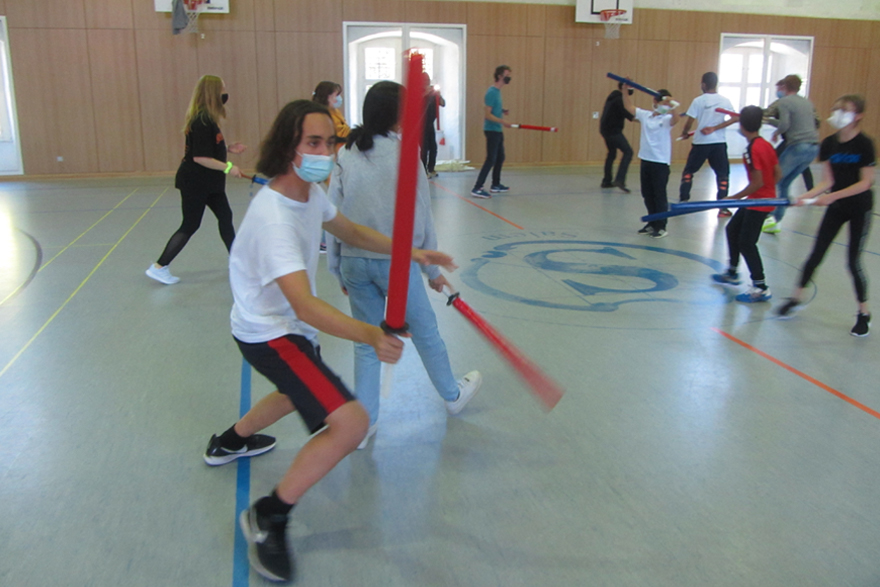 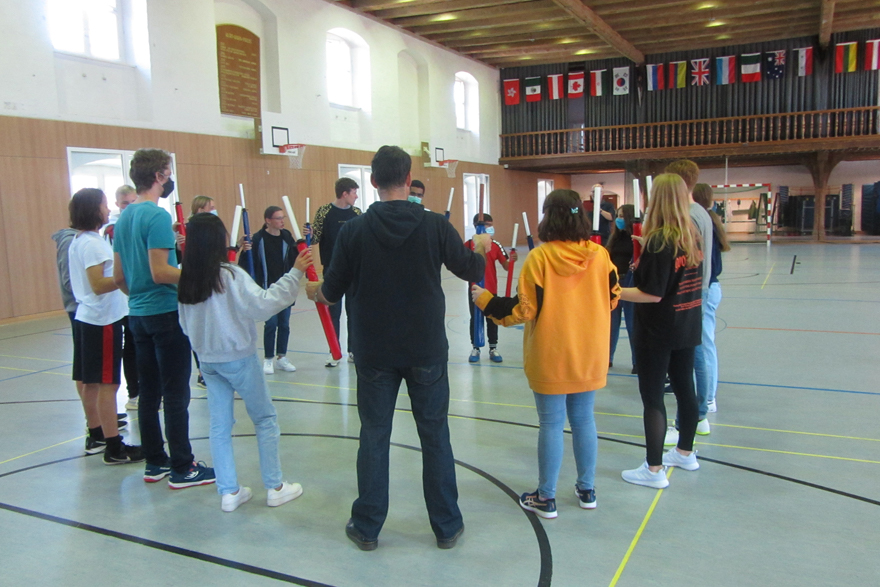 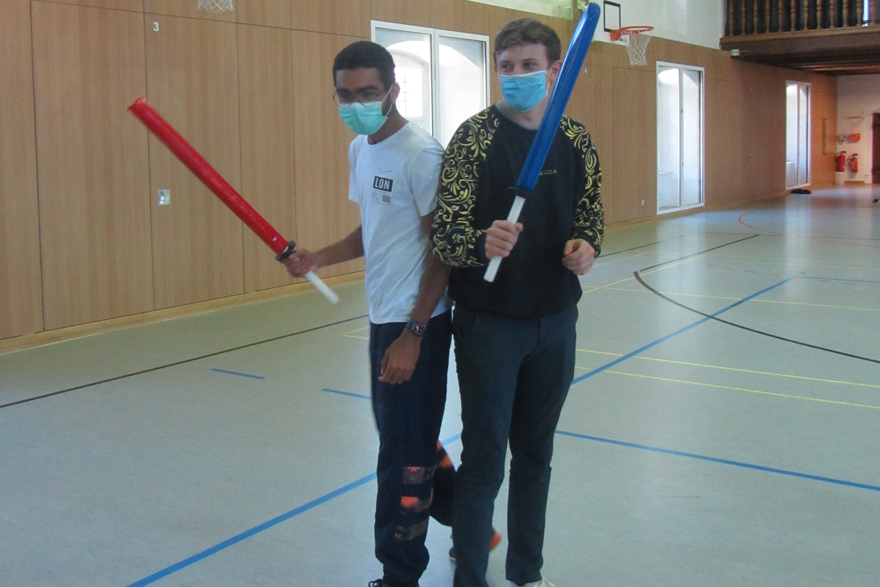