On the occasion of its 100th anniversary Schule Schloss Salem will host talks and discussions on five evenings in a programme titled the Salem Salon. The series began with house tutor Sophie Weidlich, an expert on the life and achievements of Kurt Hahn, who presented a documentary film from 1963 about the educationalist and his role in founding the famous boarding school together with Prince Max of Baden and Karl Reinhardt. The film explores the basic precepts of Salem’s pedagogical fundament. It presents, among other things, the school’s fire brigade, which remains today one of the community services which every student must take part in. The film also highlights important values such as character formation, civil courage and empathy as basic tenets of Schule Schloss Salem. Further evenings on the programme of the Salem Salon and events scheduled for the anniversary year can be found here.

In mid-January 2020 invitations to the celebrations were sent to invited guests. We are most pleased that replies and donations are arriving daily. As of today over 523 guests have registered for the programme on 3 April 2020. Along with the ceremonial evening with Baden-Württemberg’s Minister President Winfried Kretschmann and Prince Bernhard of Baden as well as other guests, there will be a wide variety of events held throughout the day. The traditional Salem services, a spectacular chemistry show, a spiritual hour devoted to the message of the Good Samaritan with Prof. Dr. theol. h.c. Robert Leicht, and a symposium on the topic of “The Significance of Personalities in the 21st Century” will contribute to the day’s diverse offerings. Please note: the registration deadline is 1 March 2020! 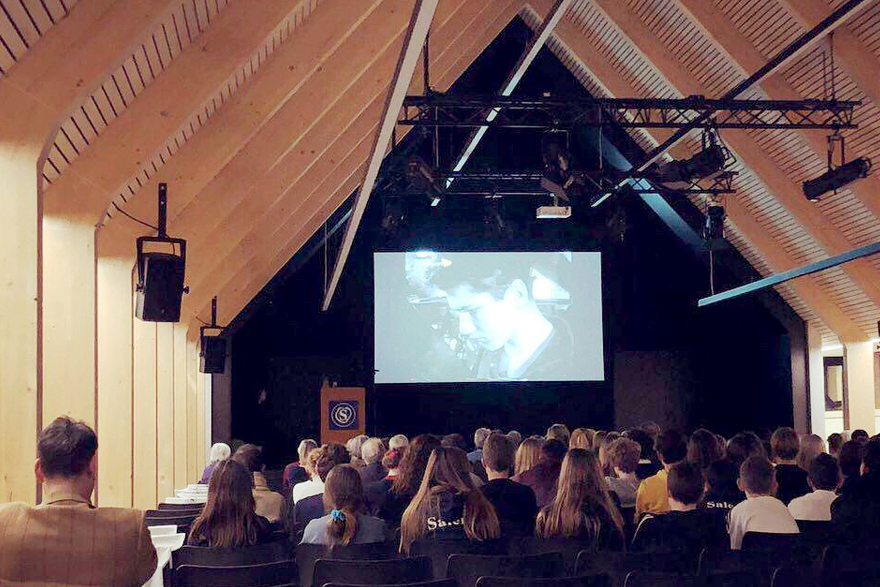 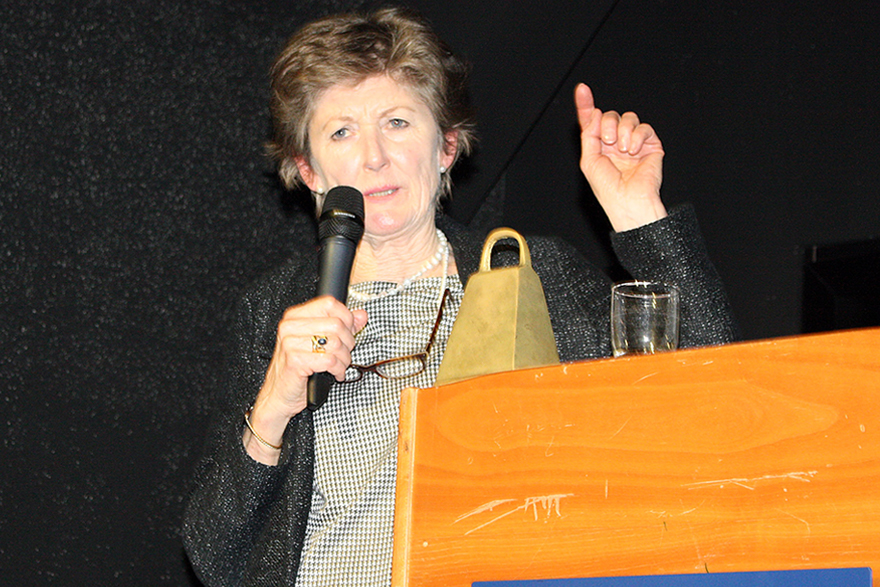