Start
News & Dates
Blog
02/07/2020
The Henning Winter Foundation Music Competition – Salem Plays Music
Students from all year groups presented pieces in front of an audience and jury during the two-day competition. Highlight of the event was the concert of the prize winners on Sunday evening.

Music brings people together: This was our experience during the 9th Salem Music Competition sponsored by the Henning Winter Foundation on 18-19 January 2020. We experienced a weekend filled with moving, empathetic and virtuoso performances, ranging from classical works to a piece played on a traditional Chinese instrument and an original student composition. The first day began with the youngest of the musicians presenting pieces they had been practicing for months. For many it was their first competition, but they mastered their stage performance splendidly. Then musicians from the older year groups presented pieces of a more demanding calibre. After three-and-a-half hours of recitals the jury  (consisting of the music teachers Claudia Nyč, Thomas Braun and Albert Franz) had to decide who had qualified to play again the following day in the concert at which the prize winners would be announced. Sunday’s concert offered a highly varied programme composed of all instrumental categories and age groups. A large audience of both members of school and guests from Überlingen rewarded the performers with hearty applause. In particular we were very pleased to be able to play in front of Mr. and Mrs. Winter, whose charitable foundation made it possible to hold this competition.

Gratitude for the music teachers

Naturally all this would not have been possible without the untiring dedication of Susanne Sigg and the other instrumental teachers who worked with us on these pieces for many weeks in advance. As captain of the music service, this competition was very dear to my heart. On days like these one is reminded again of the high quality of musical education offered at our school. The radiant eyes after the competition recital and the prize-winners’ concert, the pride shown by fellow students, teachers and even parents, were proof that the music competition was once again a success. 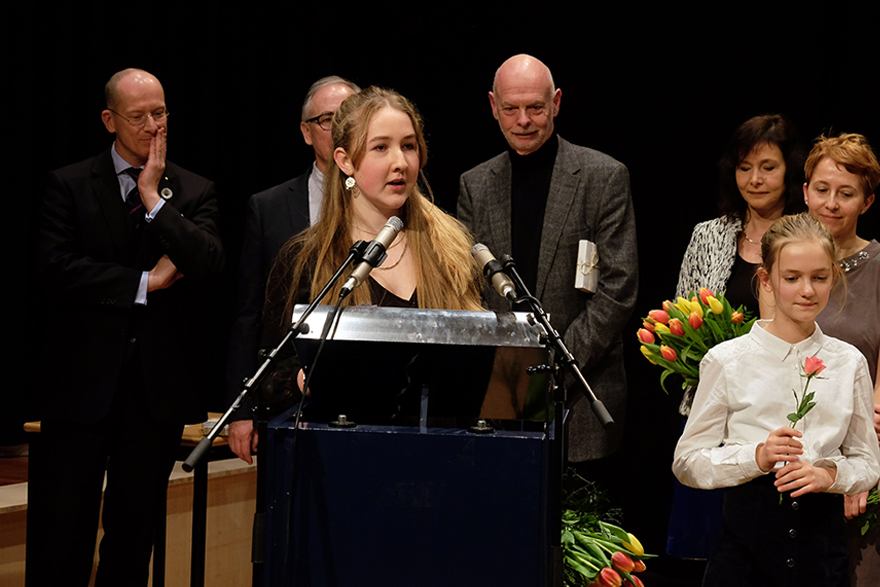 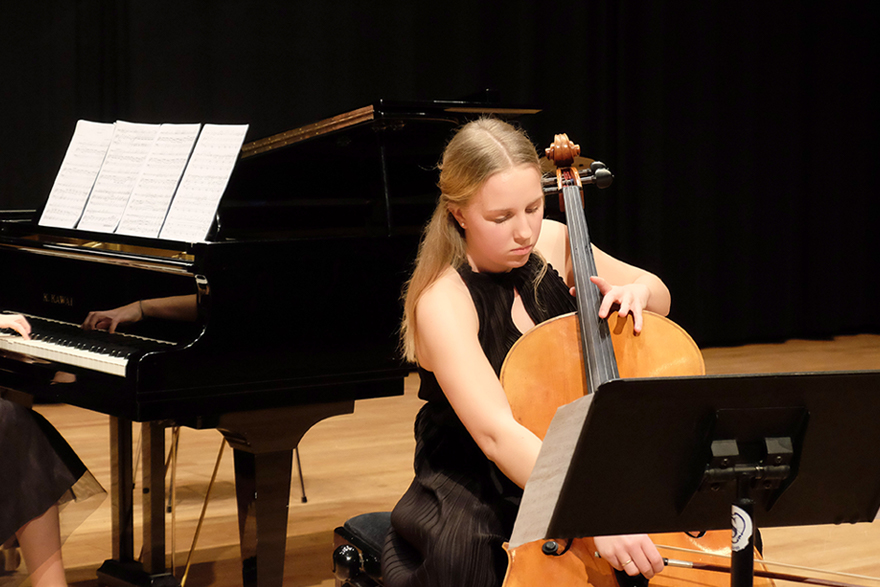 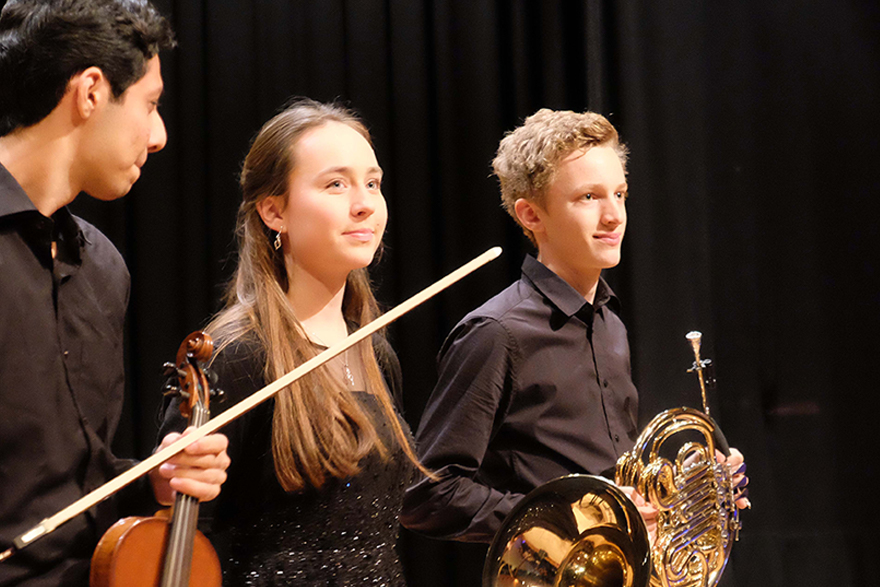 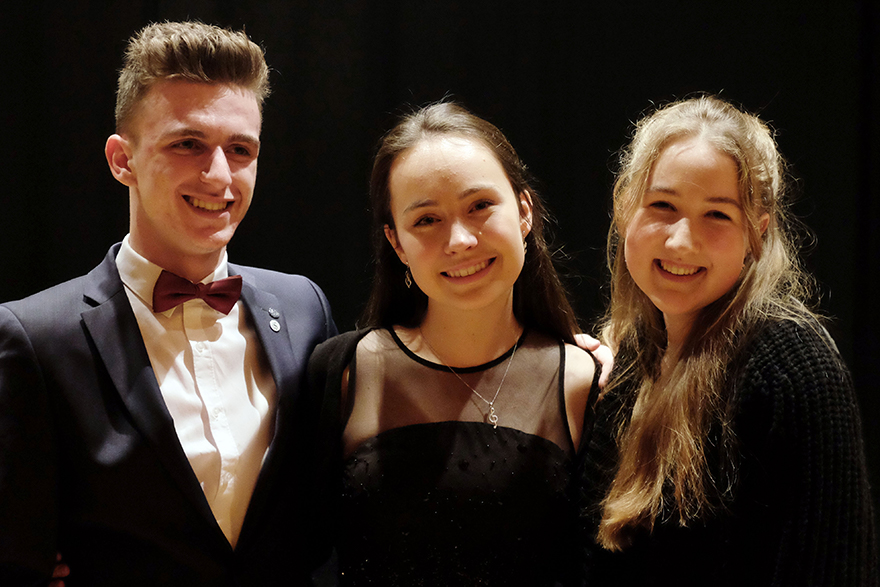