Start
News & Dates
Blog
03/23/2020
Intensive Debate About Right-Wing Extremism in Germany
Launch of Cooperation between Schule Schloss Salem and the “Stiftung 20. Juli 1944”: Participation in a Conference in Berlin.

In December 2019 Schule Schloss Salem and the German “Foundation 20th July 1944” (Stiftung 20. Juli 1944) signed a partnership agreement for bilateral support and implementation of joint projects. The assassination plot against Adolf Hitler which failed on 20th July 1944 was the most significant coup attempt mounted by a group of military officers during the years of National Socialism. Along with a standing invitation to memorial services in Berlin on 20th July there will be numerous opportunities for exchange and discussions between our school and the foundation, including at the many events sponsored by the foundation itself. A visit to Berlin by the first two students of Schule Schloss Salem to participate in a fascinating programme of information and discussion is described in their following report:

We set off in hopes of finding answers. Particularly to the question of “The Appropriation of Democratic History and Resistance by Right-Wing Populists – Do We Have Answers?” This was the core question of the information and discussion programme in Berlin which we attended with our teacher, Dr. Paul Ross, from 8th to 10th March 2020 in Berlin. The programme centred around three high-calibre lectures: the political scientist Prof. Dr. Gideon Botsch, from the University of Potsdam, dealt with the challenges posed by right-wing populism found in Germany today; Prof. Dr. Johannes Tuchel, of the Free University of Berlin and director of the German Resistance Memorial Centre, spoke about the way right-wingers invoke the resistance movement against National Socialism; and Frank Jansen, a contributing editor of Tagesspiegel, a Berlin daily newspaper, gave a report on methods of engaging and dealing with right-wing extremism.

The follow-up discussion sessions produced controversial exchanges which were very revealing and fascinating to listen to. Interactions with the many participants from different generations gave us much food for thought and spurred our own desire to join in the discussions. But there was one issue we all agreed upon: right-wing extremism cannot become acceptable in our society. We need to show moral courage and offer resistance whenever necessary. The organisers of this event in the memorial centre are doing everything possible to ensure that the history of the German resistance movement does not become forgotten. A regular programme of events and discussions is only a part of their efforts, and we consider ourselves very lucky to have had this enriching experience.

Further information about the Stiftung 20. Juli 1944 can be found online here. 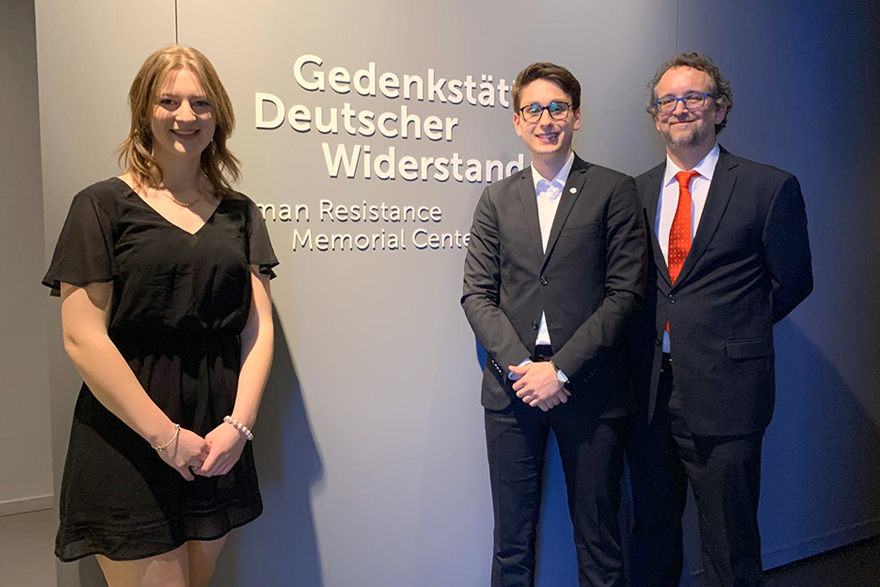 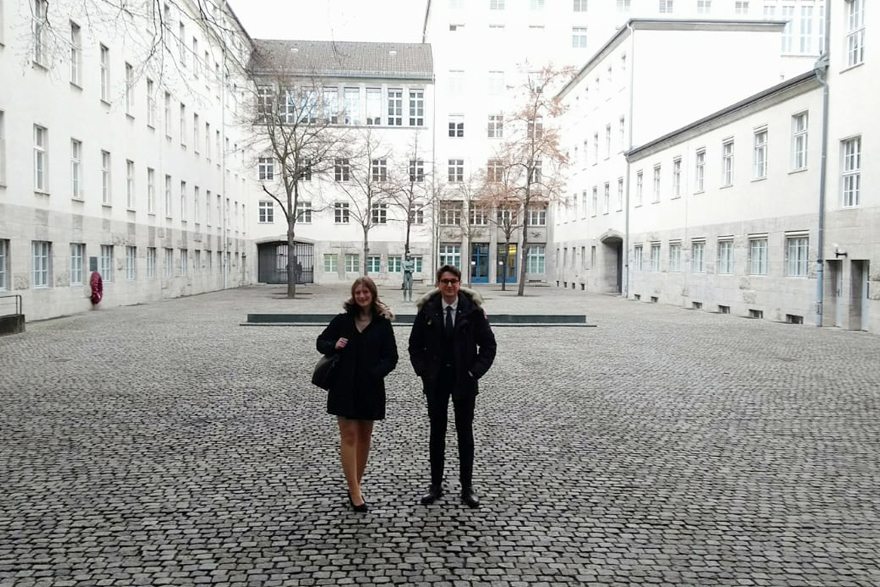 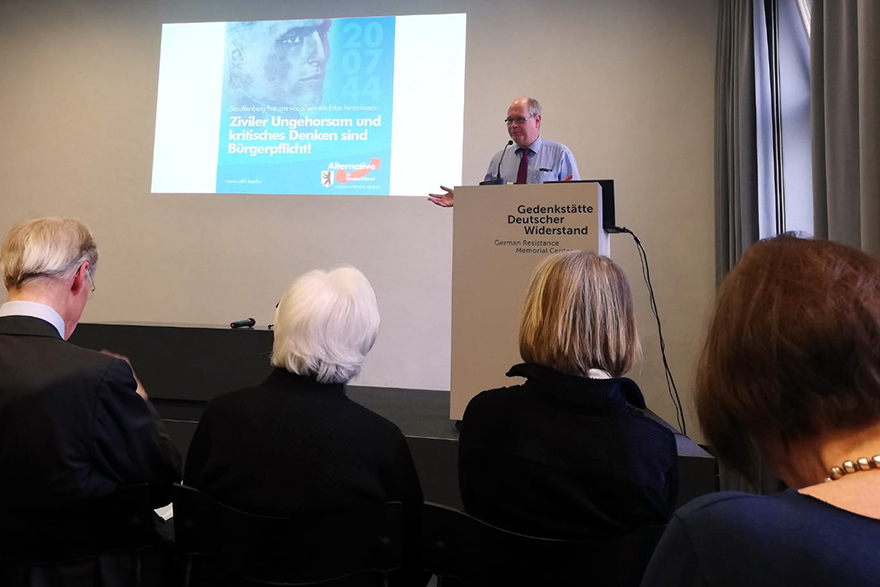