Start
News & Dates
Blog
10/15/2019
Integration of Our New Students Through Playful Activities
Students of all year groups participated in a stimulating programme of activities tostart off the new school year, getting to know the school and their fellow classmates better.

We are new to Salem. And we are the youngest. After we arrived we had so many new things to discover, new routines to follow and friends to make. Straight away our wings played a tournament of tug-of-war. Because the girls won a clear victory overus boys, they get to have a pizza party. During the integration games in the first week of school we had to build domino towers, for example, and construct bridges out of wooden sticks. That was really exciting and we figured out how to work together as a group. One week later there was a second dormitory tournament: the mud fight. At first we were not sure we really wanted to get muddy. But since the older students were so excited and really looking forward to it, we dared to join in, too. It was great fun! Now we feel settled in and are enjoying our days at Salem.

We students of Year 9 in the German track spent Integration Day at the beginning ofSeptember competing in games and completing an exciting photo rallye. Our task was to take funny pictures all around the castle grounds of Salem. Everyone got really involved. At the end of the day we all found new friends and got to know each other much better! Just a few days later all the students of our year group, in both the German and English systems, went on an excursion to the Adventure Park in Immenstaad. As soon as we arrived the park staff gave us safety instructions and helped us into the safety harnesses. Divided into small groups we dived into the climbing ropes and explored different trails. During the snack breaks we got to know other students in our year group better.

Things got off to a lively start at the beginning of the new year at College, too. Under the motto “Home is where there is community – and this home must first be discovered“, the integration games brought together Years 1 and 2 of both the Abitur and IB systems, as well as the year group 10PLUS and Salem Kolleg. While we had to use our brains in the morning, the afternoon was dedicated to physical performance. Everyone took up the challenges posed by a quiz of general knowledge, in pantomime games, at basketball, sack racing and tug-of-war. The day of games organised by the student council was a complete success. At the Boat House party in the evening everyone enjoyed reviewing this successful first week of the new school year at Salem. 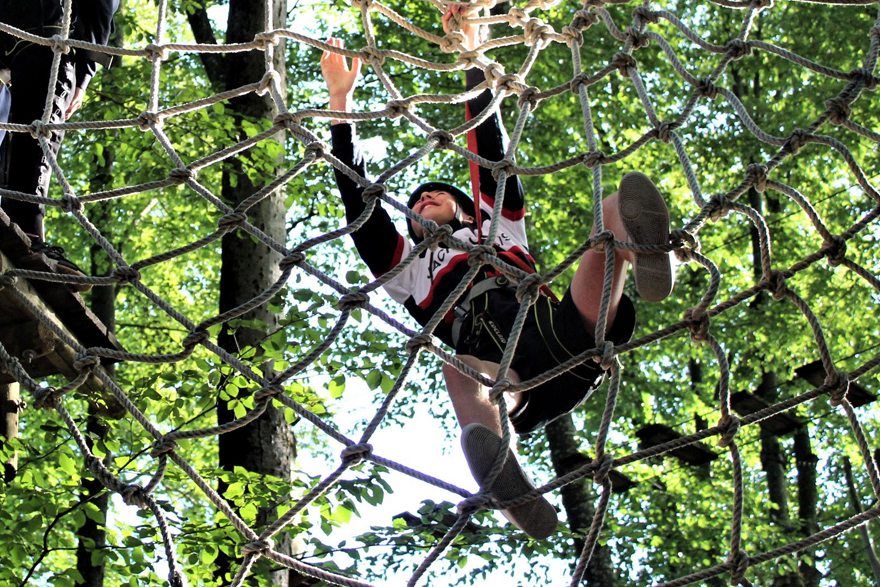 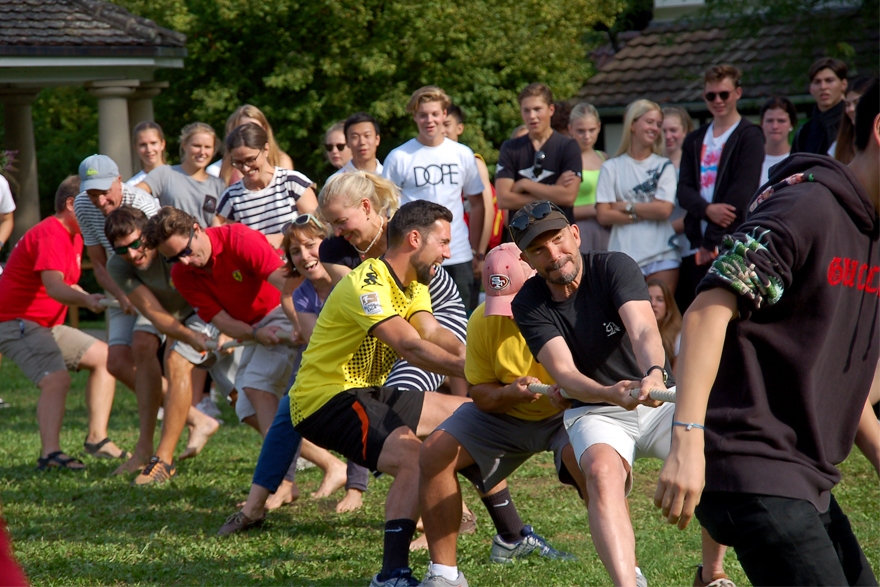 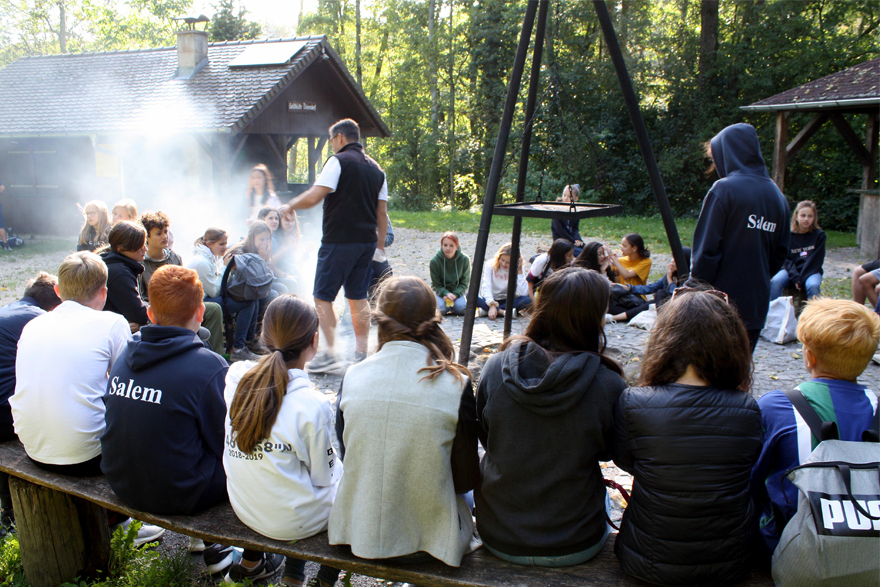 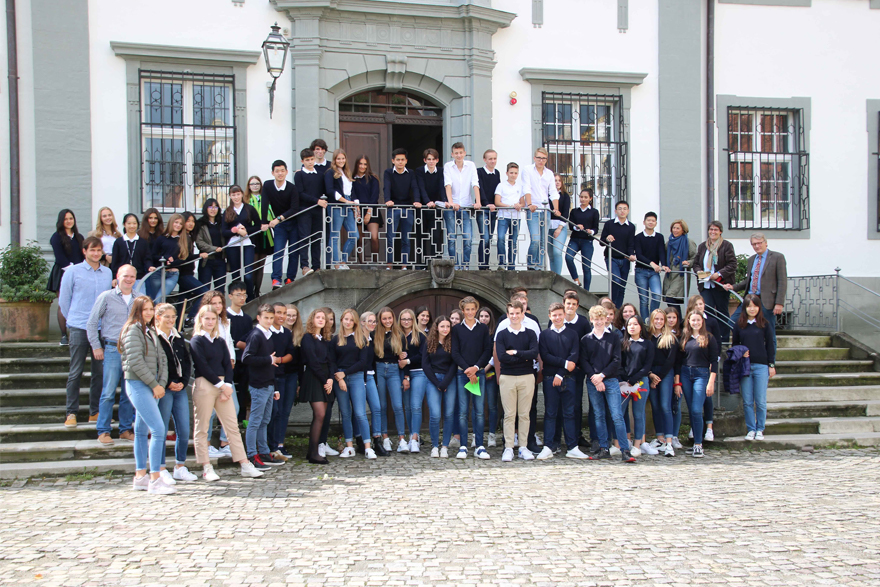 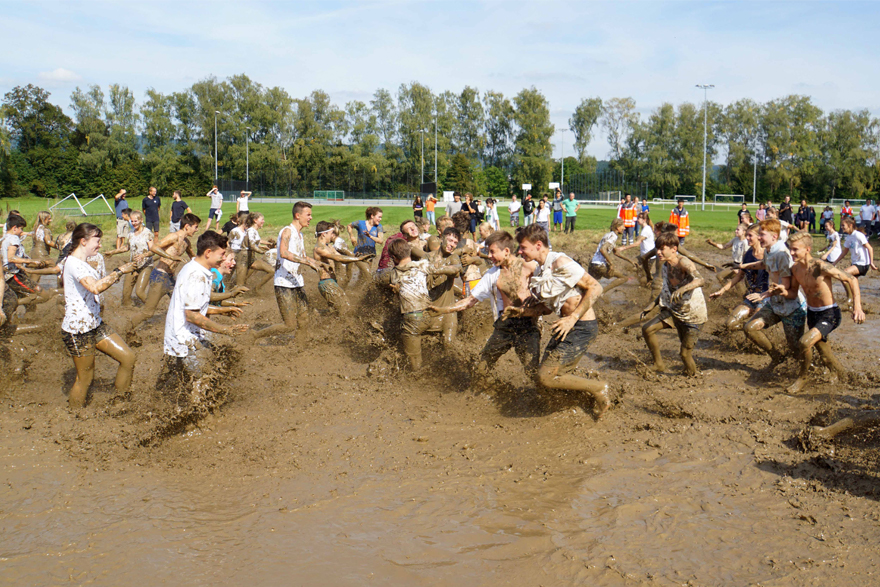 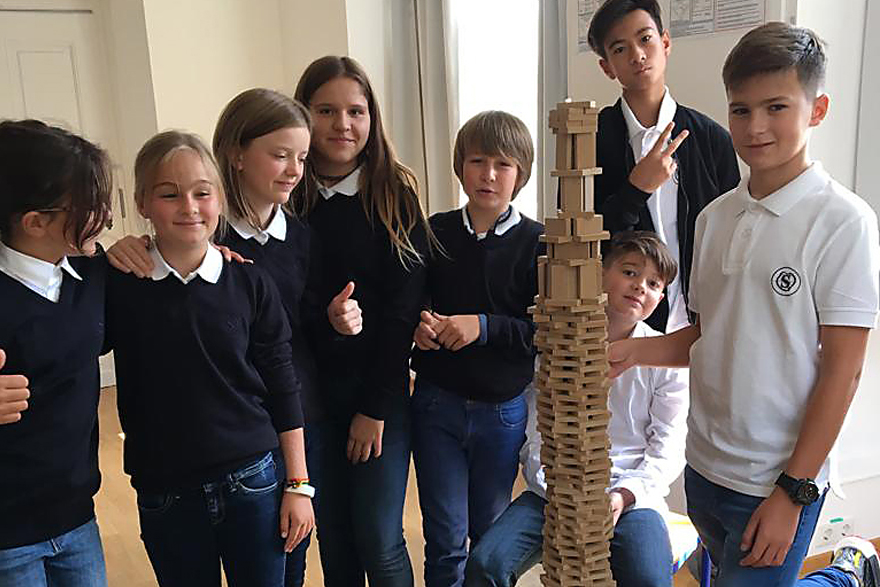