Start
News & Dates
Blog
11/29/2019
Getting in Touch with Europe
The entire group of Year 10s took a field trip to the European Parliament.

In the middle of November all students in Year 10 travelled to Strasbourg to gather some impressions of the European Parliament. The hall where politicians hold debates and vote made a particularly strong impression. While there we learned that politicians do not necessarily speak in the most common languages, such as English, but that each politician has access to interpreters in his or her own language. In my view the interpreters perform very important work that probably often fades into the background. We were also shown where the 751 members of parliament, the president and the commission are seated in the hall. Unfortunately we couldn’t be present during a plenary session, since these take place in Strasbourg only during several weeks of the year. This seat of the European Parliament is used primarily to vote on and evaluate decisions and resolutions that have been prepared in advance.

A film and interactive screens provided us with information about how the parliament functions and what issues and topics are on its agenda. These include the major questions of our times, such as peace, climate and migration. After a tour around the parliament building and lunch at its cafeteria, we explored Strasbourg. The unbelievably impressive and beautiful Strasbourg Cathedral is a famous example of Gothic architecture, and for over 200 years it was the tallest building in the world. Today it is still the 6th tallest church in the world. We also enjoyed visiting the small, typically French pâtisseries, and all the shops that helped create a pre-Christmas atmosphere. Filled with many impressions, we set off for home in the late afternoon. 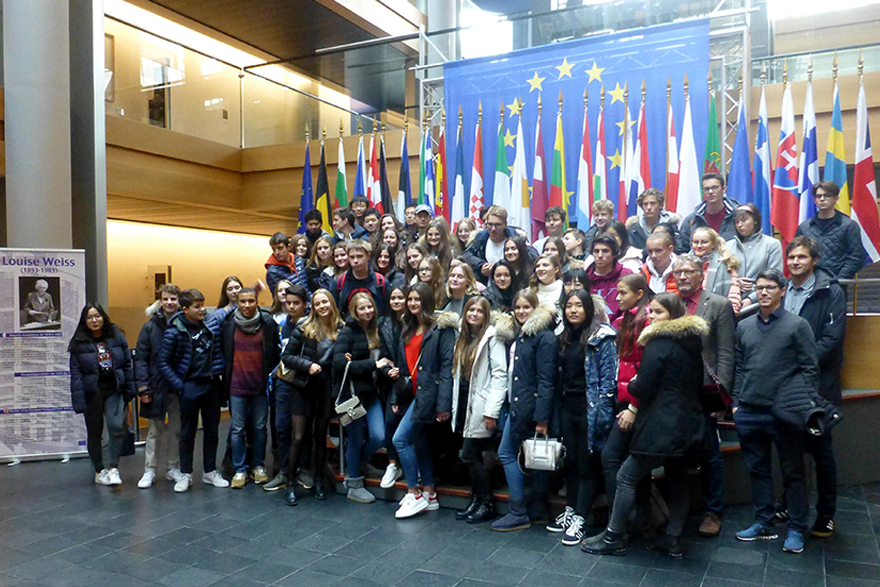 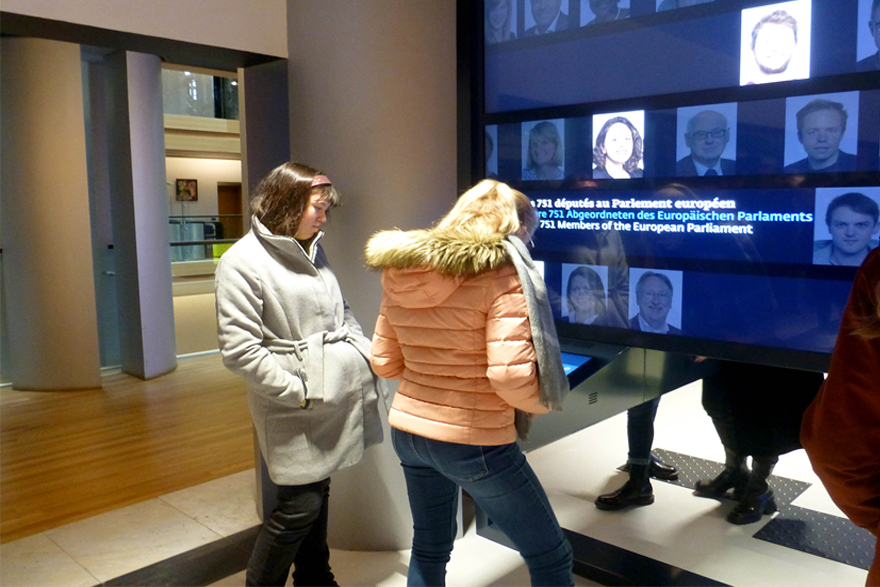 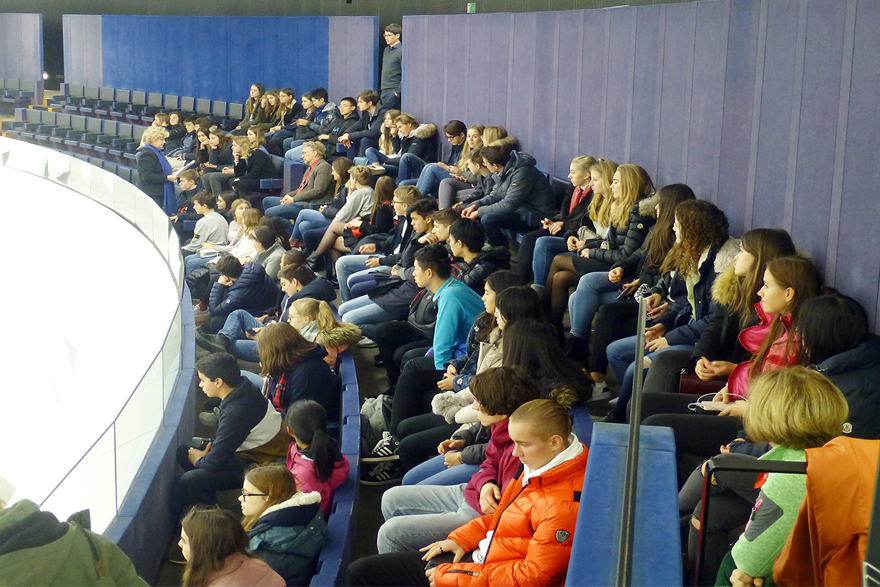 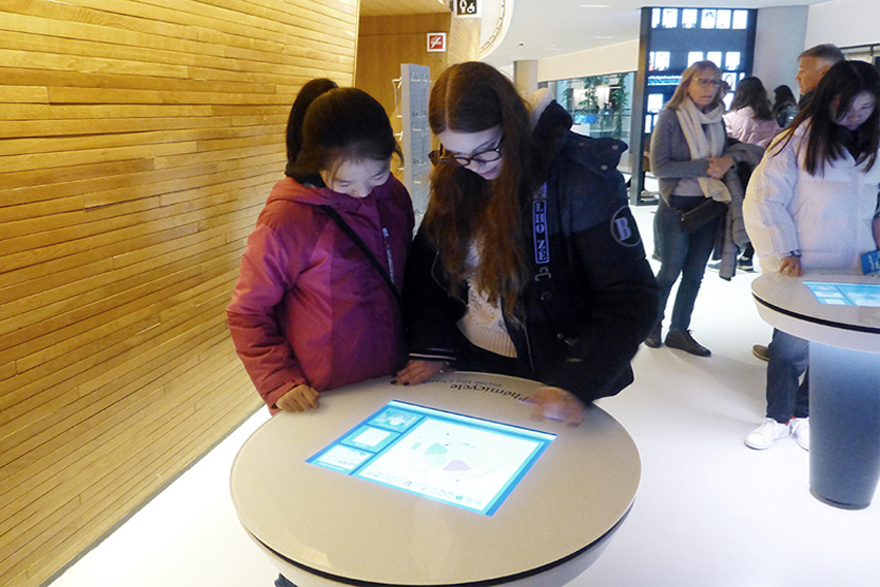