The “Buß- und Bettag Run” has been a Salem tradition for many years. On this day in November the entire school gathers at the Upper Gate and runs about 7.5 kilometres through the nearby woods and fields. The run can be traced back to a wager made between students and their teachers. If all the students completed the running course in less than an hour, the daily morning run would be cancelled for the coming winter months. Once again this year everyone went into training for the run, which took place on a cold and foggy Wednesday afternoon. Despite the initial lack of motivation among some participants, they sparked up soon after beginning the run. We enjoyed the fresh air and forgot all our worries and cares. For me this was the third Buß- und Bettag Run. Every year I take more pleasure in doing the run with my friends.

For the year groups 5 & 6 the running course was shortened to five kilometres. The first girl to cross the goal line was Albertine S. with a running time of 32:02 minutes; Danila A. was the first boy to complete that race. For the year groups 7 & 8 Zoe S. was first to cross the goal line at 34:51 minutes; she was the fastest girl runner of the whole school. The fastest boy of these year groups was Jianxuan X. at 34:17 minutes. In the year groups 9 & 10, Ana S. was the fastest girl at 40:44 minutes, while Gleb P., at 33:31 minutes, was the fastest boy runner of the entire school. In first place among the students of Salem International College was Elias H. with a time of 27:58 minutes. Joshua Dixon, a mentor in Salem and teacher for maths, broke the previous course record with a new record time of 24:55 minutes.

Some thoughts on Buß- und Bettag

As students we take part in the run on Buß- und Bettag, but what is the real meaning of the Day of Repentance and Prayer? It marks a time for individual reflection and soul-searching: what kind of person am I? Is this how I really want to be? What do I contribute to the community? It is a time when everyone can pause and reflect upon their failings and draw a critical balance.

The Day of Repentance and Prayer stems from times of need or adversity, when the entire population was called to prayer and repentance. The word “Buße” means to renounce one’s sins or change one’s course. We achieve reform through forgiveness, tolerance and the ability to think. Whoever finds error within himself should acquire an inner readiness to change and be encouraged to venture a fresh start. It is a time to think about things which have an effect on everyone. What is good about the world? Or where can we make improvements?

The National Socialists in Germany moved Buß- und Bettag from Wednesday to Sunday and thereby in effect did away with the holiday. Perhaps they didn’t want people to show remorse and repentance, since they acted in a quite contradictory manner to the values that Buß- und Bettag stands for. And thinking was reserved only for a certain group of people. This is precisely what we no longer want, for it signifies the real meaning of Buß- und Bettag: reflection upon events in our microcosm and the greater macrocosm, and the role that we ourselves play in them. Buß- und Bettag is intended to remind us that there are problems and crises both within and without the borders of our boarding school. Keep informed about the world and your neighbours, discuss your concerns and try to make changes, even if small ones. In the world and at Salem. Because we are Salem! 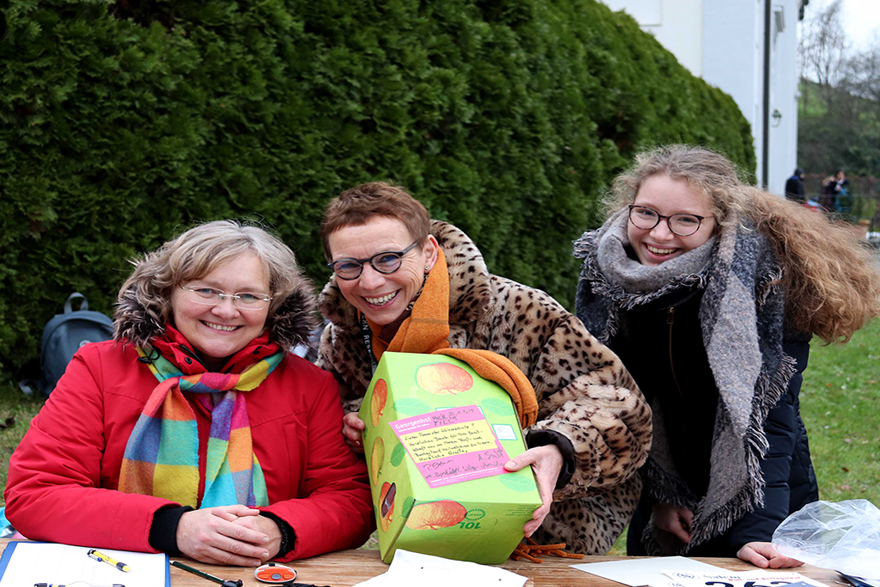 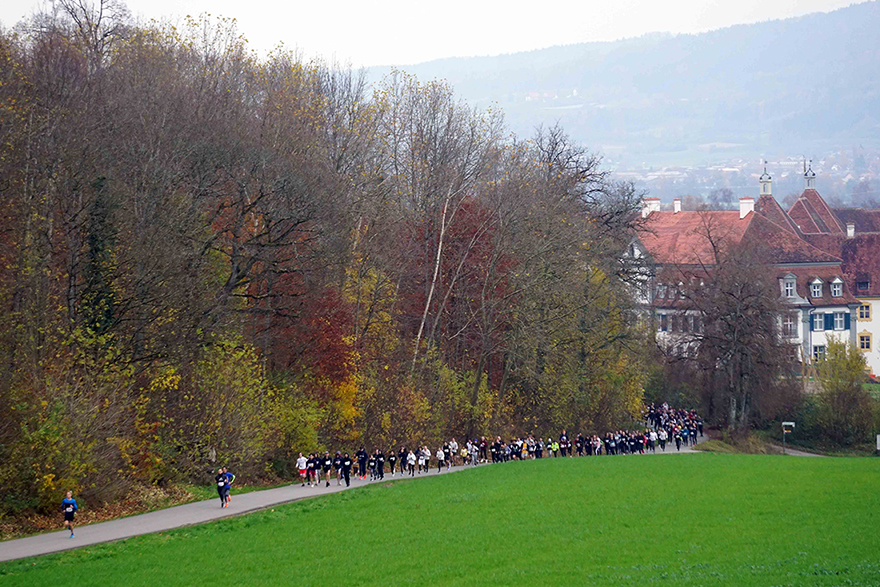 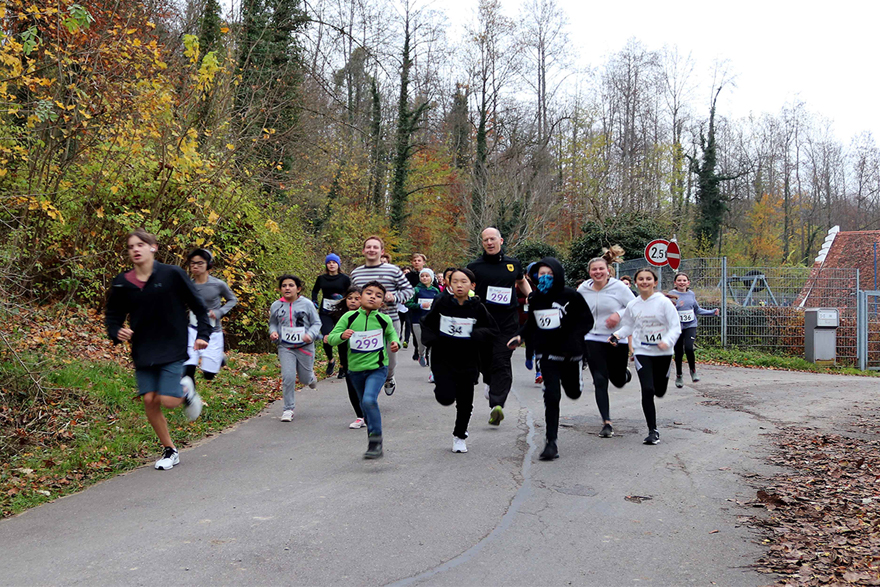