To get ahead, on must keep moving

The concept of a holistic education also includes the promotion of physical endurance. In addition to the regular sports lessons, each student at Salem has to attend at least one other sport course.

At Schule Schloss Salem there are numerous school teams that also participate in competitions on a regular basis. Alongside the traditional sports Hockey and Basketball there are other teams in the fields of Badminton, Football, and Swimming.

The school has three sports halls, two modern sports fields, an artificial turf and a 400m running track. It maintains its own 25-metre indoor swimming pool and both the Middle School and the Upper School offer fitness rooms with a variety of cardiovascular and weight training machines and further crossfit equipment. Moreover, at the Spetzgart campus there is a climbing wall for those who want to practice bouldering 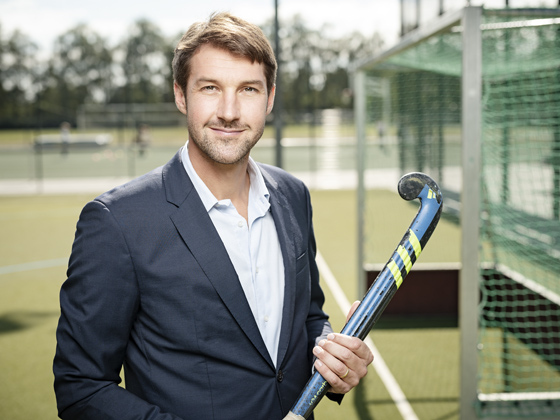 A traditional sports highlight are the internal matches between Middle and Upper School, the so called Salem-Spetzgart Matches.

At least two different team sports are taught during the PE lessons; in the afternoons there is a wide range of sports offered, even for those who are not members of a school team. 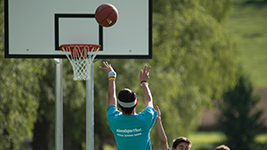 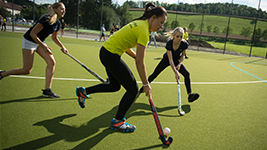 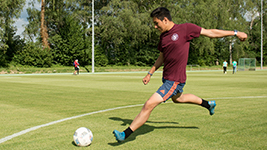 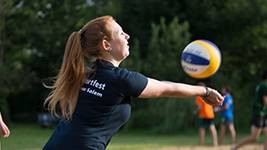 Running and swimming are the individual sports at Salem that have the longest tradition. In the summer months the Lower and Middle School students start their day with the morning run around the castle grounds just as they did nearly 100 years ago. The traditional run at Salem on the Day of Prayer and Repentance (Buß- und Bettagslauf) in November, earning running badges in the Lower School, and an all-school charity run are fixed events in boarding school's annual calendar.

At the end of each school year students from all year groups gather to compete in mixed-year teams at a variety of events, including Hockey, Basketball, Soccer and Beachvolleyball. 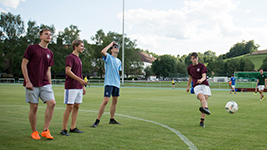 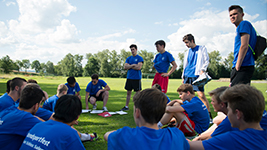 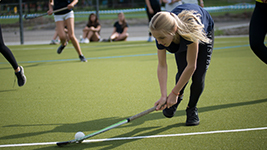 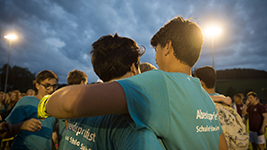 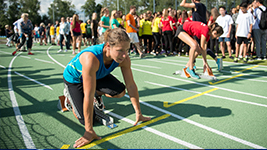 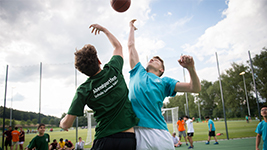 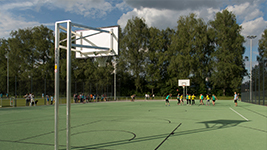 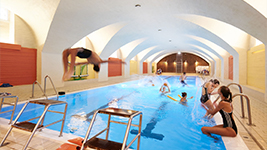 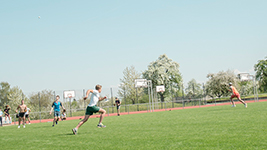 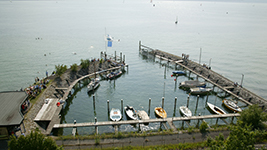 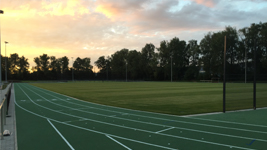 Do you have any questions?

In our FAQs you will find almost 30 questions that we have answered directly. Maybe your question is included. If not, we look forward to your phone call, your e-mail or your visit to Schloss Salem.
To the FAQs