Start
Termine & News
Blog
12/08/2020
It’s been MOVEMBER again
von Jason Corbett, Lehrer
During November 2020 you may noticed some uncharacteristic mustaches growing on a few of the male staff members. With the bizarre appearance, they were once again trying to raise awareness of men's health issues.

Back in 2017, our former colleague Sam Carroll began a school initiative to raise money for the Movember Foundation, a charity organization that aims to raise awareness and funds for men's health issues, such as prostate cancer, testicular cancer, and mental health/suicide prevention. The mustaches are worn to remind people that these are serious problems, to encourage men to live a healthier lifestyle, and to be aware of their family history. The Movember Foundation organized its first campaign in 2004 in Australia and New Zealand. Within a few years, the charity ran campaigns nearly worldwide, and has to date raised around $174 million. This year, several staff and one student participated in the campaign. We braved itchy faces and a mild level of friendly peer ridicule, but it was all worthwhile. As of December 1, we raised 635€. Many thanks to the participants, and of course many thanks for all of the donations this year! 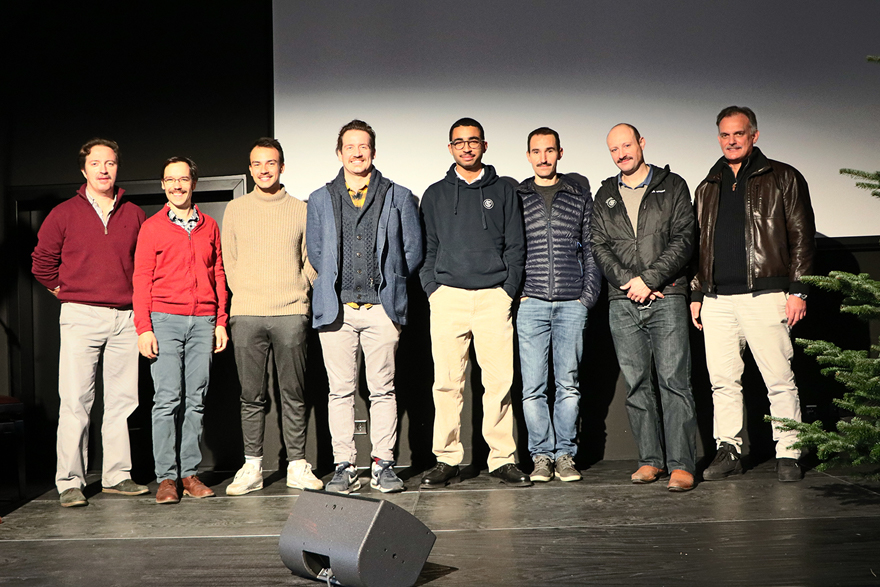