Start
Termine und News
Blog
11.05.2020
F1inSchools Competition
Formula 1 at School is a multidisciplinary, international technology competition in which students aged 11 to 19 years design, build and race a miniature Formula 1 racing car on the computer and then send it out to race.

Recently our team ‘Salem Racing’ participated in that competition called F1 in Schools. The members were:

This car needs to be designed in a CAD/CAM software (in our case Fusion360). It may be 3D printed or it can be modelled out of a standard F1inschools model block. We chose to 3D print it because it was easier and faster, using a 3D printer in Mittelbau (courtesy of Daniil Prokopov) that was used to print our first prototype and the final models were printed by a team member in his house over the holidays. Then we had to look for sponsors that could help us to buy the raw materials and to book a hotel for the competition. We were able to raise around €800,- in sponsorship and also printed team t-shirts for all the members, as well as creating a team portfolio and other paperwork. Sadly, in the end, things took a turn for the worse- the corona pandemic broke out and we were unable to travel to Mannheim, with the entire competition being called off. Instead, a virtual competition was held where all the teams sent in their cars, paperwork and a recorded presentation to the organisers. They evaluated each team´s efforts and gave the cars a test run, recording the times. Overall, Salem Racing finished 7th out of 15 teams which, for a first attempt, we were delighted with.

The team members each received certificates from the organisers which will be helpful in the future, as companies nowadays look not only at our degrees but at practical work and project involvement. This competition was an important experience for me, in particular, as I was able to learn how to manage the different aspects of a motorsport team.

Participating in this competition has helped strengthen STEM at Salem. Moreover, it not only involved STEM, but also marketing and finance. We hope that next year students will be able to participate again, building on our experiences in 2020.

Finally, we would all like to especially thank Herr Neutzler and Mr Merlin for their support throughout the project. 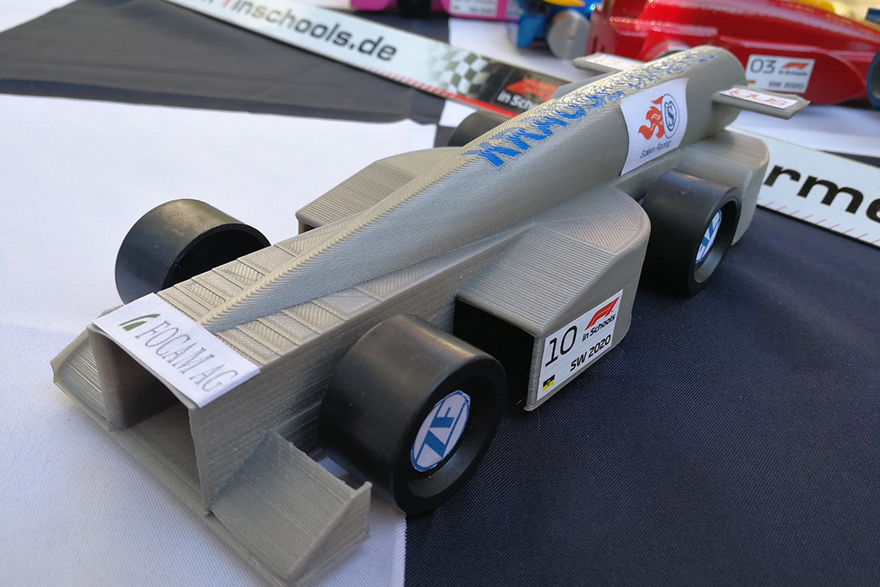 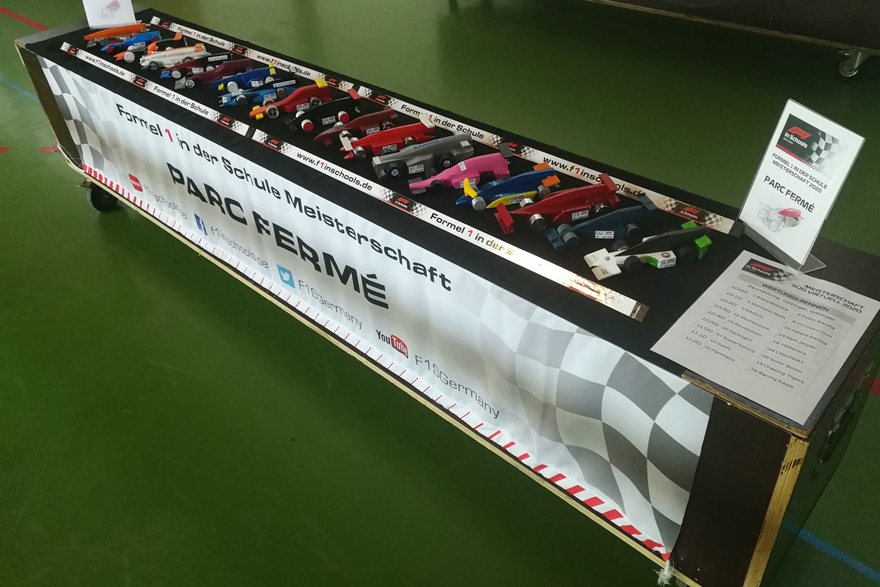 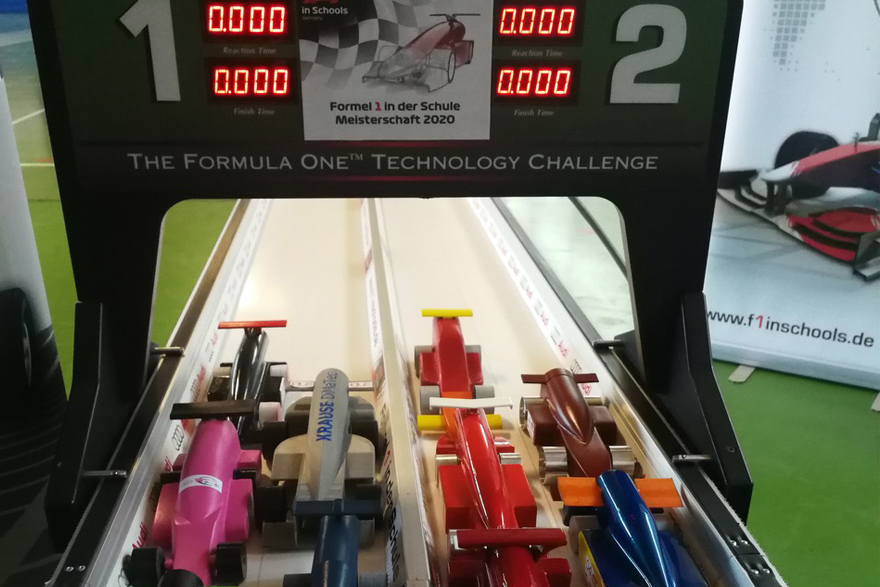